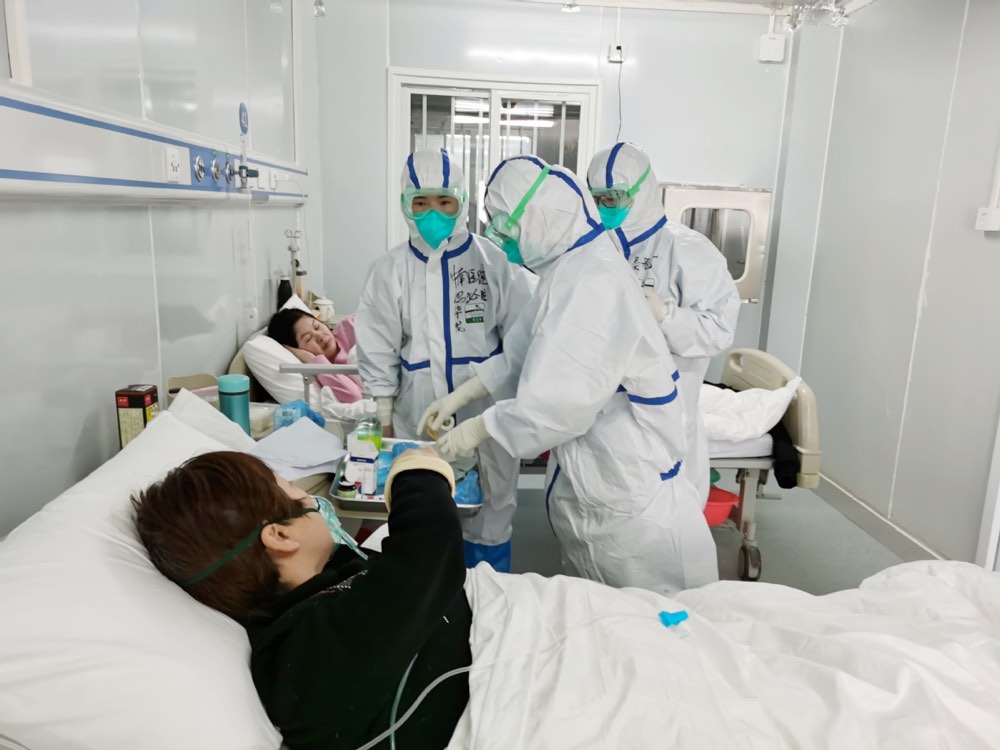 • Fewer than 400 cases reported in 24 other countries, one death

• World leaders must “wake up and consider this enemy virus as public enemy number one,” WHO chief Tedros Adhanom Ghebreyesus said today

The global outbreak of Novel coronavirus 2019-nCoV represents a “very grave threat for the rest of the world,” and should be seen as a global “Public Enemy Number 1”, the head of the World Health Organization (WHO) said Tuesday.

WHO director-general Tedros Adhanom Ghebreyesus urged countries to increase measures to detect and contain the outbreak, especially in 30+ countries with weaker health systems, where the virus could “create havoc,” report Stephanie Nebehay and Emma Farge at Reuters:

The virus has been named COVID-19, for coronavirus disease 2019, with no geographical association, he said.

Tedros, referring to some governments’ counter-terrorism measures, said: “To be honest, a virus is more powerful in creating political, economic and social upheaval than any terrorist attack.

“A virus can have more powerful consequences than any terrorist action. If the world doesn’t want to wake up and consider this enemy virus as Public Enemy number 1, I don’t think we will learn from our lessons,” he said.

China has reported 42,708 confirmed confirmed cases, including 1,017 deaths, Tedros said, noting that there were fewer than 400 cases in 24 other countries with one death.

PHOTO: 'Doctors take care of a novel coronavirus patient at Leishenshan Hospital in Wuhan, by Gao Xiang/For China Daily (Chinese: 中国日报; pinyin: Zhōngguó Rìbào), an English-language daily newspaper owned by the Publicity Department of the Communist Party of China and published in the People's Republic of China.]