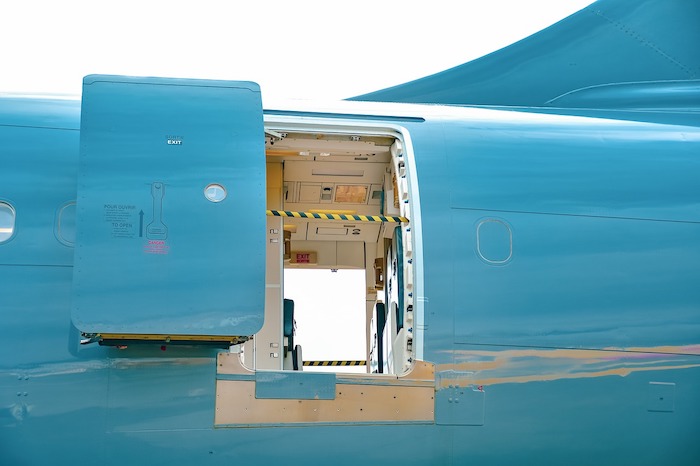 Last June, Chloe Haines (26) was on a flight from Dalaman in Turkey. She suddenly got out of her seat and shouted to the 206 other people on board, "I want to die" and "I'm going to kill you all" as she lunged at an exit door handle. The crew and passengers were able to restrain her.

This week, Chelmsford Crown Court court found Haines guilty and sentenced her to two years in prison, reports The Standard:

Judge Charles Gratwicke, sentencing the 26-year-old at Chelmsford Crown Court on Wednesday, said: "Those that are trapped in the confined space of the aircraft will inevitably be distressed, frightened and petrified by the actions of those who in a drunken state endanger their lives.

"For some it will be their worst nightmare come true."

(Image by dayamay from Pixabay)