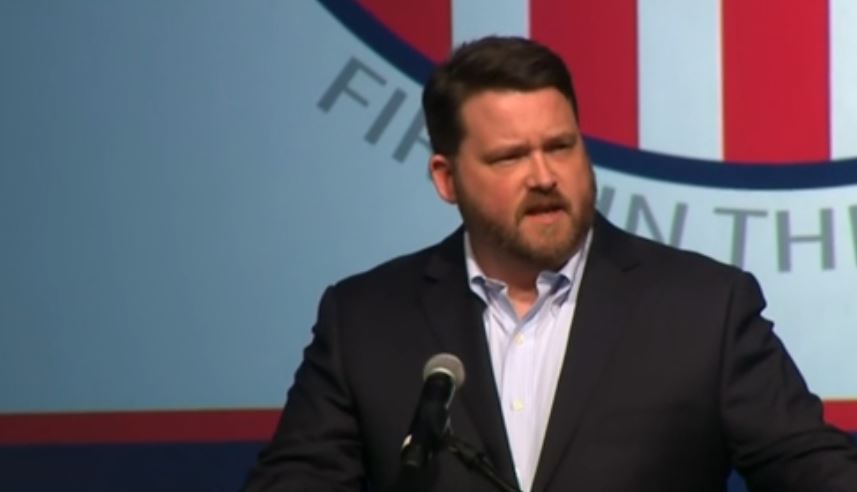 Pete Buttigieg won with a narrow 0.1% victory over Bernie Sanders in terms of delegates, while Senator Sanders won the popular vote. Since then, the Sanders campaign has asked for a "recanvassing" check of the vote. Iowa Democratic leaders will elect a new local leader on Saturday.