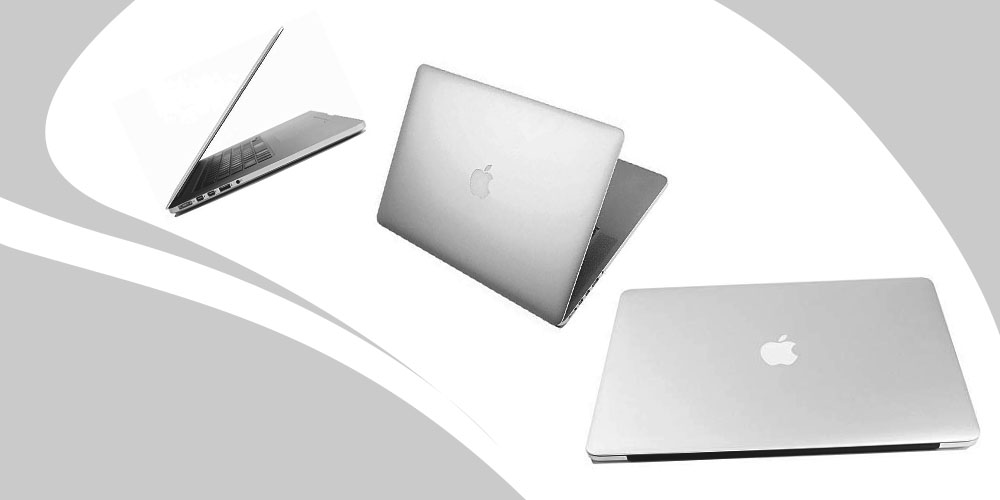 Grover Cleveland served as America’s 22nd President before being narrowly defeated for re-election by Benjamin Harrison in 1888. But the undeterred Cleveland roared back four years later, winning the 1892 election for his second term in the White House.

If the American people can give a president a second chance, don’t you think a gently-used MacBook should get that same shot at redemption too?

In honor of President’s Day, we’ve assembled current deals on 5 refurbished MacBook models, each fully tested to be in 100 percent working order — and each hundreds of dollars off their retail prices.

Best for the executive:

Best for your students:

When picking up a laptop for your kids, two factors come into play: how portable is it to carry back and forth from school; and how much is it gonna cost to replace if they break it? The Apple MacBook Air 11" (1.6GHz Intel Core i5 processor, 128GB storage) is ultra-lightweight enough not to weigh down a backpack, with a price tag ($399.99, regularly $700) that won’t spell disaster if it suffers an unfortunate demise.

Best for the power users:

The MacBook Pro is the current flagship of the MacBook line, best suited to handle tasks that require more processing and graphics power. That makes this MacBook Pro 13.3” Core i5 systems with a whopping 1TB of hard drive space more than ready for serious gameplay, multiple apps and even video editing with conviction.