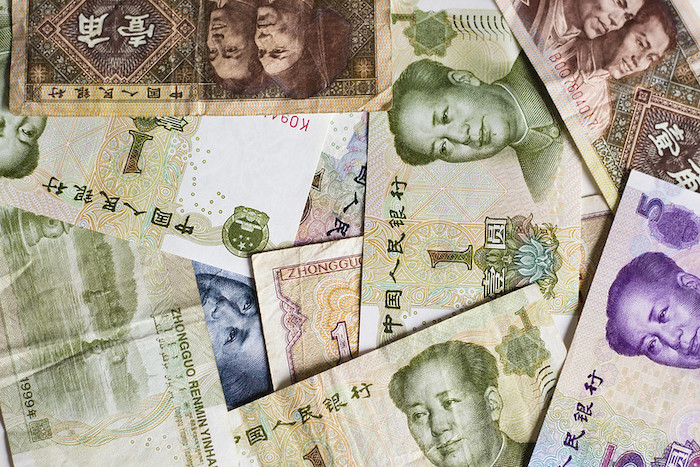 China's central bank is now sterilizing — and even destroying — cash as a way to stop the spread of the new coronavirus, or COVID-19.

According to a press release by the Chinese government, banks are deep-cleaning all the cash that comes in by using "ultraviolet disinfection or high temperatures," and "stored for more than 14 days" before being recirculated.

And if the money is coming from a highly infected area, they're destroying it.

And in the central bank's Guangzhou branch, these high-risk banknotes may be destroyed instead of merely disinfected, according to state-run tabloid Global Times.

To make up for the supply, the bank will issue large amounts of new, uninfected cash; in January, the bank allocated 4 billion yuan (about $573.5 million) in new banknotes to Wuhan, the Chinese city where the outbreak began, said the government press release.

But can you even catch a virus from cash? Probably not, but germs can last for hours on surfaces, so...maybe?

The list of things found on US dollar bills includes DNA from our pets, traces of drugs, and bacteria and viruses, according to a 2017 study in New York.

That doesn't mean cash is actually dangerous for our health; disease transmission linked to money is rare, and no major disease outbreaks have started from our ATMs. But with new cases being reported every day in China, the country's officials are taking no chances.