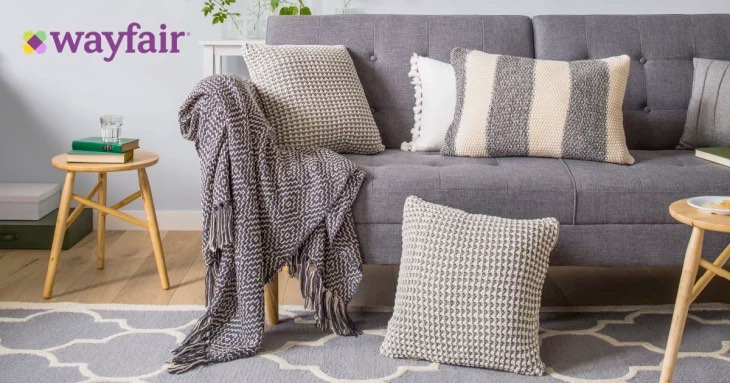 An estimated 550 people who worked at Wayfair lost their jobs last Thursday, in what has been dubbed Wayfair's 'Valentine's Day Massacre.'

“I thought I would be an insider to what was happening — I was completely blind-sided," one former HR employee said.

Between 10 a.m. and 10:30 a.m. ET on Thursday, hundreds of Wayfair's US employees were asked to gather in meeting rooms at the company's Boston headquarters or to log in to Google Hangouts video calls for a mandatory meeting with heads of human resources. These employees were told they would be losing their jobs at the company effective immediately.

At about the same time, Wayfair CEO Niraj Shah sent out a company-wide email informing the rest of the organization of the news.

He continued: "On reflection this last period of investment went on too long (as an example, doubling our OpEx team from 4,000 to 8,000 in just two years) and we find ourselves at a place where we are, from an execution standpoint, investing in too many disparate areas, with an uneven quality and speed of execution.

"The difficult human impact of this is that today we are telling approximately 550 people that their roles no longer exist and they will depart Wayfair."

Just after 10:30 a.m. ET a company representative confirmed the layoffs in a statement to Business Insider, clarifying that the cuts would affect 3% of the company's 17,000-person workforce and that 350 of the jobs affected would be employees at its Boston headquarters. The 3% also included a group of employees at its Berlin office who were laid off earlier in the week.

Read more:
Inside the chaotic 'Valentine's Day massacre' at Wayfair where hundreds of workers lost their jobs
[businessinsider.com]