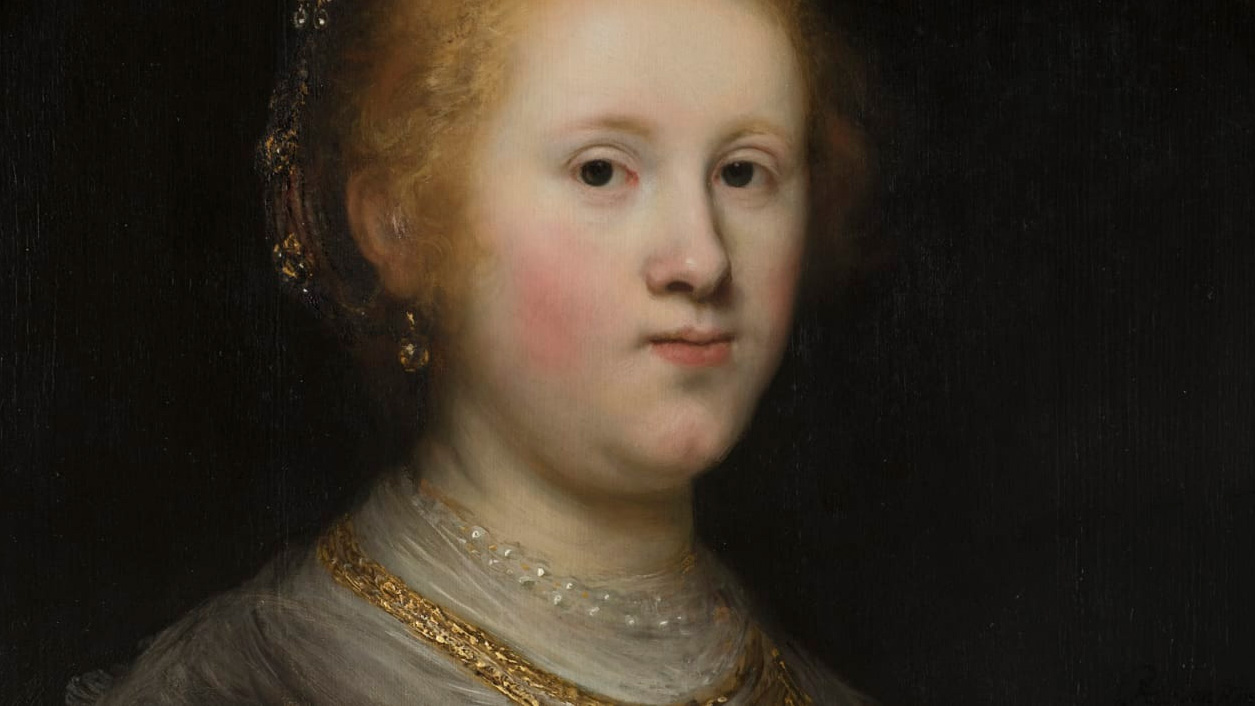 This 1632 portrait of a young woman was painted by the Dutch master Rembrandt van Rijn, says Allentown Art Museum, contrary to the judgement of the Rembrandt Research Project, which long-ago determined the painting was by an assistant or student.

Earlier X-ray analyses had led some historians to question the authenticity of the brushwork on the subject's face. The apparent lack of clarity in her clothing further fueled doubts, while additional concerns were raised over the artist's signature, which is painted differently from those found in many of his other works. But after embarking on conservation efforts in 2018, experts noticed signs that it may be an original Rembrandt. According to Shan Kuang, a conservator at NYU's Institute of Fine Arts who worked on the project, thick layers of varnish from a previous restoration had darkened over time, obscuring the brushstrokes and hiding the depth of appearance the artist was celebrated for.