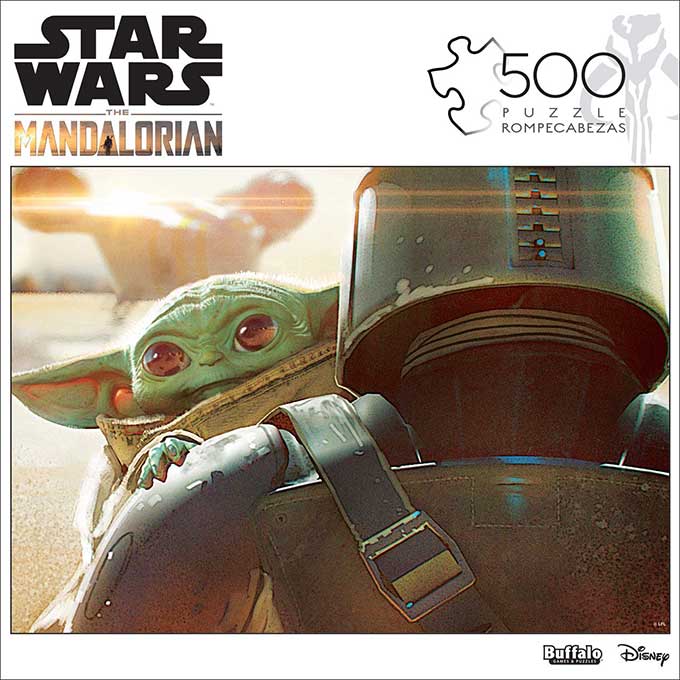 What better way to use up the "brief crack of light between two eternities of darkness" you won in the cosmic lottery than by frittering it away on assembling a 500-piece jigsaw puzzle of Baby Yoda, better known to Star Track purists as "The Child?"

Katrina Onstad, author of a new book called The Weekend Effect: The Life-Changing Benefits of Taking Time Off and Challenging the Cult of Overwork says people usually feel better after a weekend of engaging in engaging social activities instead of binge-watching TV, loafing, and drinking. From Quartz: Serious leisure activities provide deeper fulfillment, and—to invoke […]