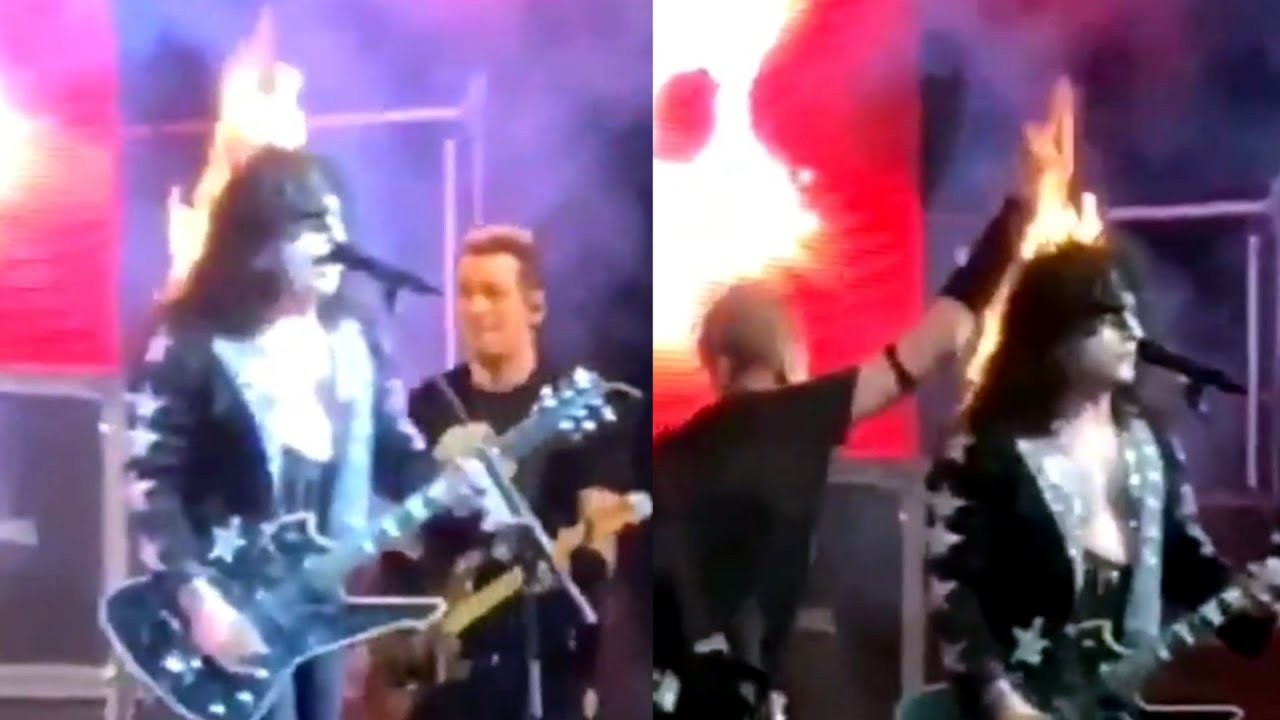 (This insanely metal moment actually happened over Valentine's Day weekend in 2019, but the band returned to Sioux City again this year, making the video spread like fire all over again.)

Adult Swim has released all episodes of their crazed, headbanger animated comedy, Metalocalypse, for free during the coronavirus pandemic. Adult Swim has made all four seasons and the Klok Opera movie available for free streaming on their website and app. You can watch all the episodes of Metalocalypse here. Non-US fans of the dumb and […]