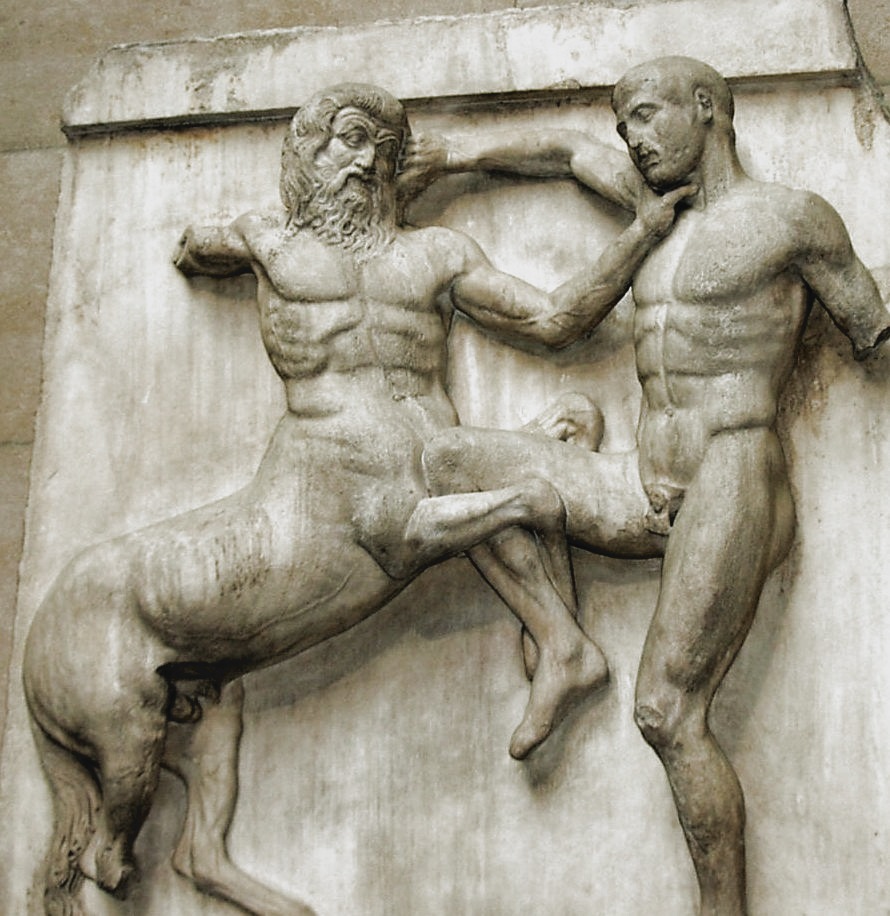 Perhaps unsurprisingly, the British government is thus far refusing to cooperate. They seem to be under the impression that the marbles were legally acquired. I suppose this makes sense, on the grounds that the British government makes the laws by which the country abides, and thus, according to their own laws, they have acted in accordance with the law (that they made) in their decision to steal cultural artifacts from half the god damn world in the name of Imperialism.

Let this be a lesson to any future would-be global conquerers: you should probably think through the consequences of your actions before you throw a political tantrum over all the things you brought on to yourself.