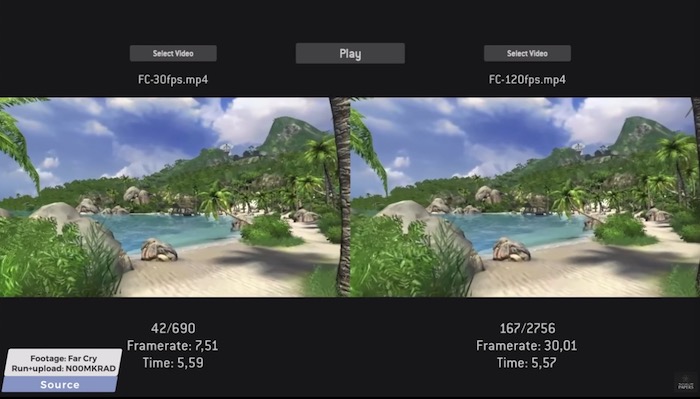 The latest episode of Two Minute Papers discusses a new video enhancement method called "Depth-Aware Video Frame Interpolation" to increase the frame rate of choppy videos. The breakthrough here is the way this neural network smoothly handles objects that appear from behind other objects.

Creative technologist Nicole He modified OpenAI’s GPT-2 language model to generate questions for happy mutant pop star Billie Eilish and also write Eilish-esque lyrics. Vogue Magazine published Eilish’s answers to the AI’s wonderfully odd questions like: “Who consumed so much of your power in one go?” and “Have you ever seen the ending?”

From the excellent “Two Minute Papers” YouTube channel, a discussion of a paper titled “DeepRemaster: Temporal Source-Reference Attention Networks for Comprehensive Video Enhancement,” that demonstrates the results of a neural network that fixes and colorizes aged, blurry, scratchy films.