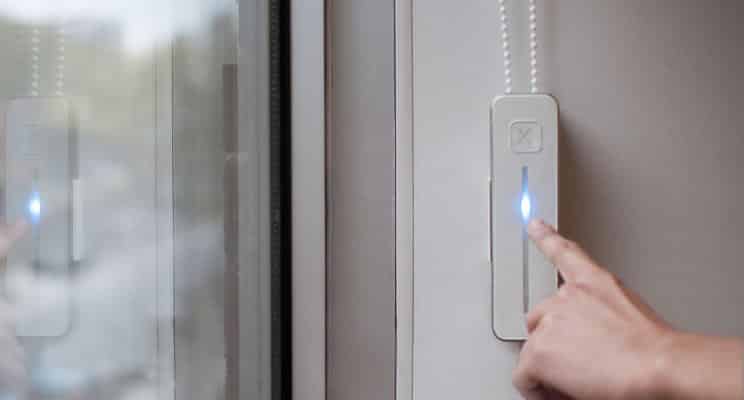 Assembling a truly autonomous smart home is getting closer and closer to reality every day. But for every new smart bulb, thermostat, home security system and appliance we set loose within our walls, there are still probably a half dozen “dumb” items we’d still love to replace.

But whether they’re too costly or too big a hassle to swap out, there are also new alternatives for making dumb items smart. The AXIS Gear is one of those new smart accessories, turning old-school blinds and shutters into window coverings that do what you want when you want it.

Indiegogo backers got the Gear off the ground, a smart device that allows you to control your existing window shades from your phone. After a quick 5-minute installation, your blinds are suddenly motorized.

Compatible with any window shade that has a beaded chain, the AXIS Gear syncs with the free smartphone app so you can raise or lower your blinds at the touch of your phone. With Gear, you can also set custom schedules to raise or lower your shades so you can always make sure they’re closed each night, then open in the morning, then closed again during the heat of the afternoon.