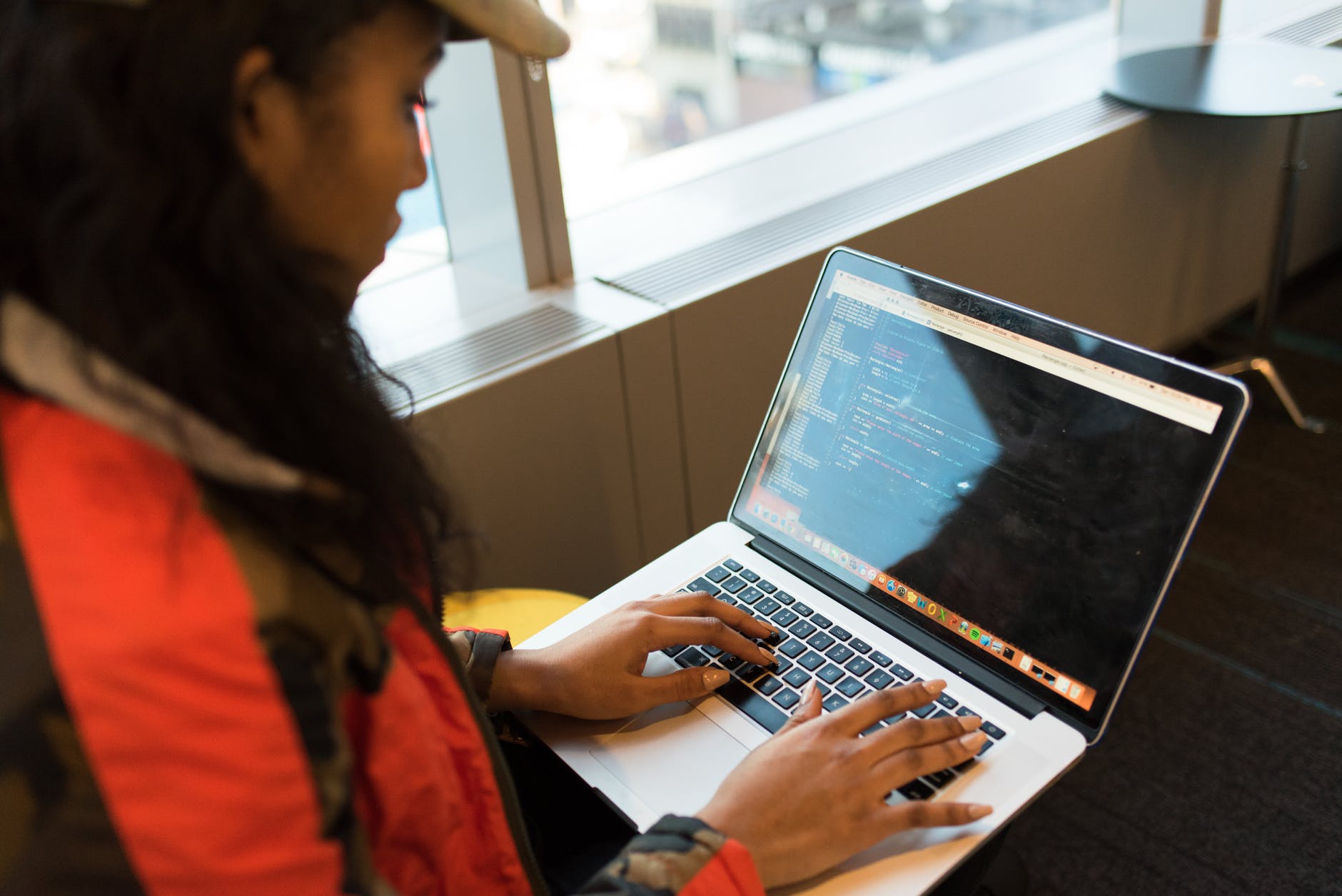 Everyone's got their nose in a phone these days, and that doesn't seem like it's going to change anytime soon. With the increase in mobile device and e-commerce reliance comes increased need for developers who can build the apps we're all so glued to. In fact, employment of devs is expected to grow up to 13% by 2028, quite a bit faster than other occupations. Milk that for all its worth by snapping up the 2020 Mobile App Developers Bundle and teaching yourself these in-demand technologies.

With over 20 hours of beginner-friendly training, this bundle will teach you the skills you need to help market yourself for a $70K-ish salary, thanks to 7 courses presented by world-class e-learning platform Zenva Academy.