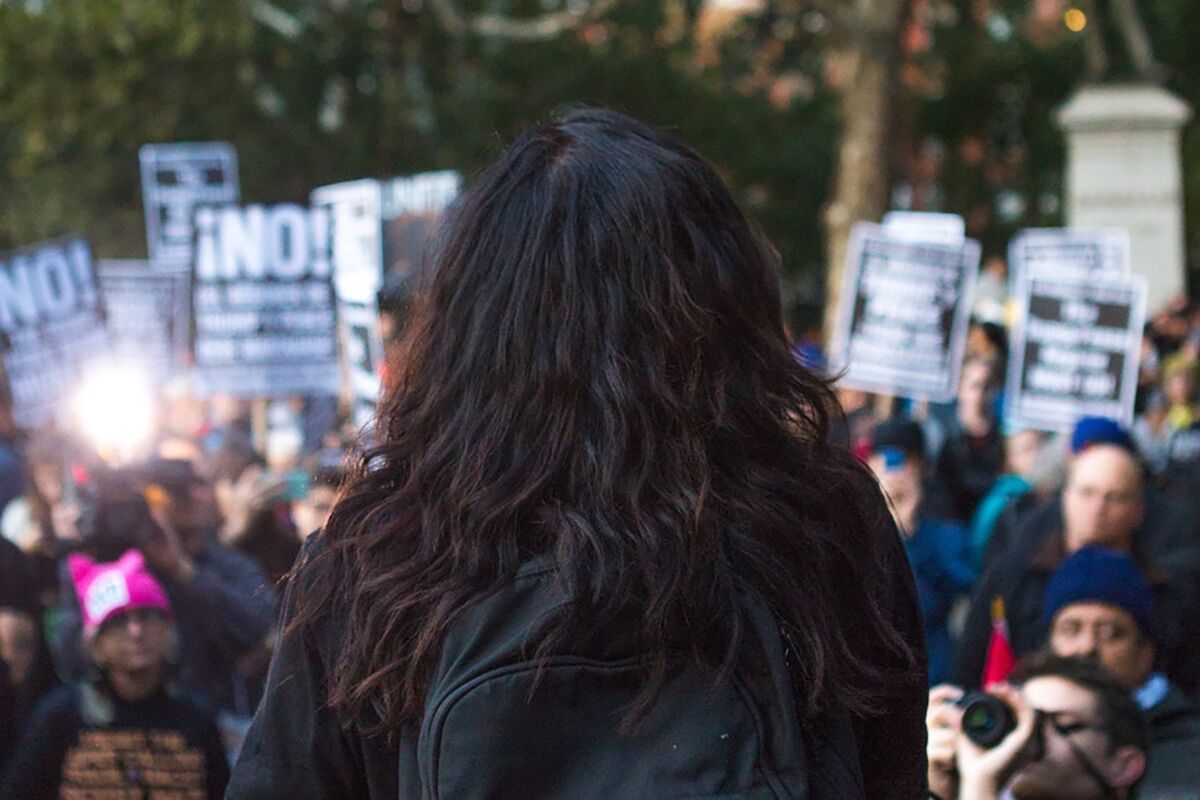 Whether you're managing a political campaign or building a client base, there comes a time when you stop seeing people and start seeing numbers.

This doesn't happen suddenly. You shake hands, make calls, and build relationships. And then those relationships disappear into a database of donors or customers as your organization grows. People get brought in to manage those databases, and those databases fragment off into countless little spreadsheets.

That's why services like the one that NationBuilder is providing are more crucial than ever. They allow you to manage your contacts in integrated databases that actually foster communication and allow for on the-fly-customization based on their interests and prior interactions.

In other words, it allows you to treat "your people" like people.

All of this is done on a website that you can build from the ground up in minutes with NationBuilder's ready-made templates. Plus, NationBuilder sets you up with tools to help you inspire, capture, and seamlessly track actions across your page.

NationBuilder also empowers you to maintain real, meaningful connections with your supporters by way of personalized email and text to supporters based on their interests and history with you.

They're currently doing a 14-day free trial of NationBuilder, but Boing Boing readers can get a free month after that trial ends. If you're doing any kind of community engagement, it's definitely worth a look.