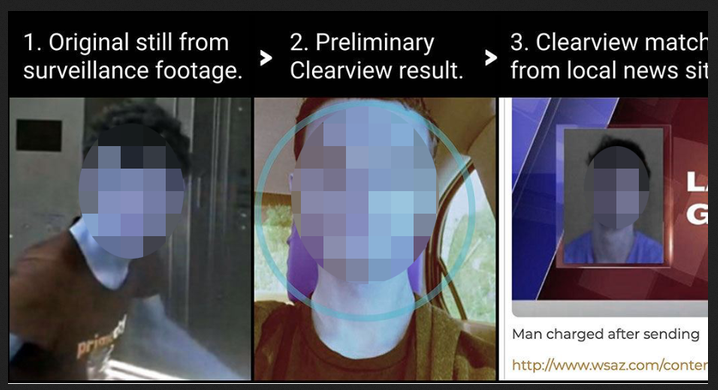 Not a good look for any security company--especially one that prides itself on scraping private information from Facebook, Twitter and the rest of the web, irrespective of whether they're permitted to, and repackaging it for government and the police to identify and track individuals through surveillance.