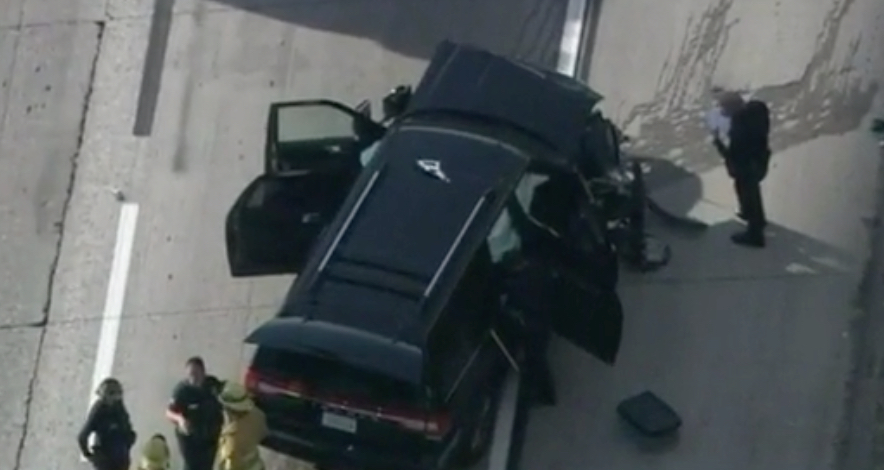 UPDATE
This is what we can confirm.
-The Black Navigator is the stolen vehicle involved in the grand theft auto from last night.
-There is one suspect in custody
-One casket with one deceased has been located inside the vehicle pic.twitter.com/JRrKRqYnyv