NPR's no-nonsense guide to preparing your home for Covid-19 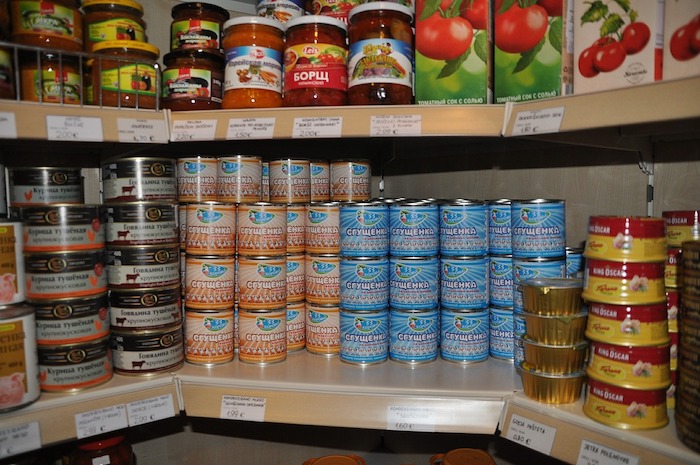 It's seems likely that Covid-19 will be a pandemic, maybe on the order of the 1918 Spanish Flu (listen to this podcast episode of The New York Times' The Daily for a persuasive argument as to why). It might be a good time to prepare your home for an outbreak. This NPR article, "A Guide: How To Prepare Your Home For Coronavirus," has good advice.

Image by tatianawillmann from Pixabay