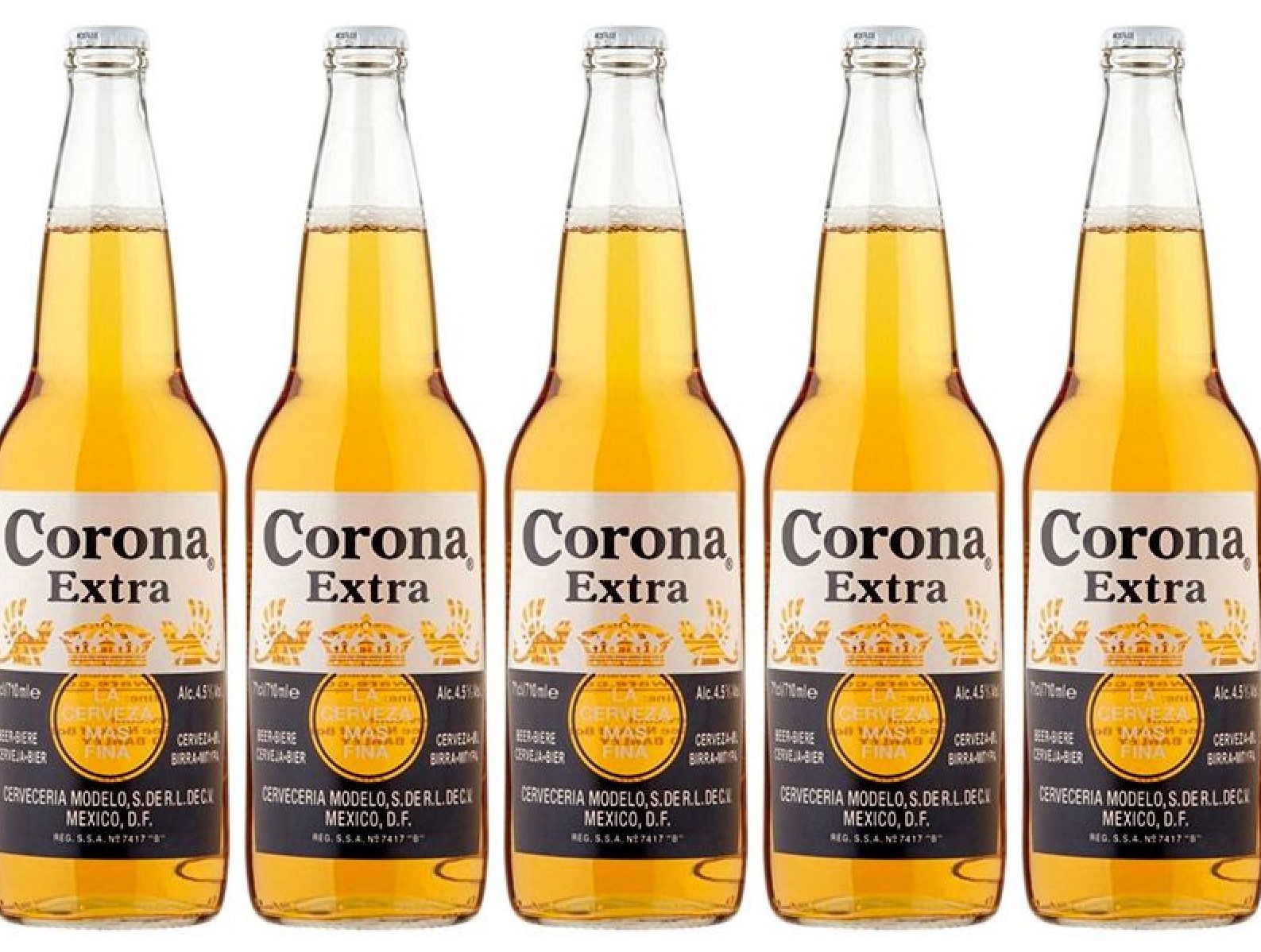 5W Public Relations said that 38% of Americans wouldn't buy Corona "under any circumstances" because of the outbreak, and another 14% said they wouldn't order a Corona in public. The survey encompasses polling from 737 beer drinkers in the United States.
In another survey conducted by YouGov, the firm found consumers' intent to purchase Corona fell to its lowest level in two years. The survey also showed that Corona's buzz score, a metric that that measures favorability, has dropped significantly since the beginning of the year.