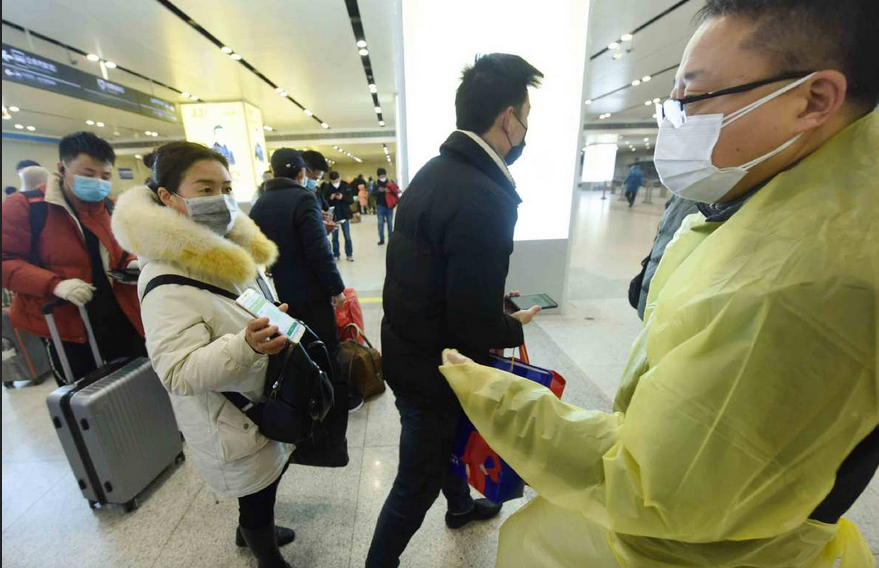 After a Google employee in Zurich was diagnosed with COVID-19, Google issued stark travel restrictions for employees, and Amazon is among other companies doing the same.

The outbreak has caused at least 2,797 deaths globally.

In response, Amazon.com issued orders to employees to defer all non-essential travel within the U.S. and beyond. Google set new restrictions for travel to Iran, Japan, South Korea, and two Italian regions, Lombardy and the Veneto, where the virus is spreading.

Other technology companies are doing the same: trying to limit the risk their employees face from the unstoppable spread of coronavirus around the world.

From Nicole Wetsman at The Verge:

Both companies had already halted employee travel to China, and Google temporarily closed down its offices in China at the end of January. A Google employee in Zurich, Switzerland, has the novel coronavirus, a spokesperson confirmed to The Verge. “They were in the Zurich office for a limited time, before they had any symptoms,” the spokesperson said in an email.

Amazon senior vice president Dave Clark wrote in an email that employees should not schedule meetings that call for travel until at least the end of April, The New York Times reported. The company is one of the leading buyers of corporate air travel, and it booked $220 million in flights in 2017.

And from Reuters' Jeffrey Dastin:

JetBlue which flies in the United States, the Caribbean and Latin America, became the first U.S. airline to offer waivers for all travel on Wednesday, announcing it would suspend change and cancellation fees for new flight bookings between Feb. 27 and March 11 this year.

Facebook Inc also said it would cancel its annual developer conference in May because of the virus.

Read more at The Verge:
Google and Amazon limit employees’ travel because of coronavirus fears [2/28]