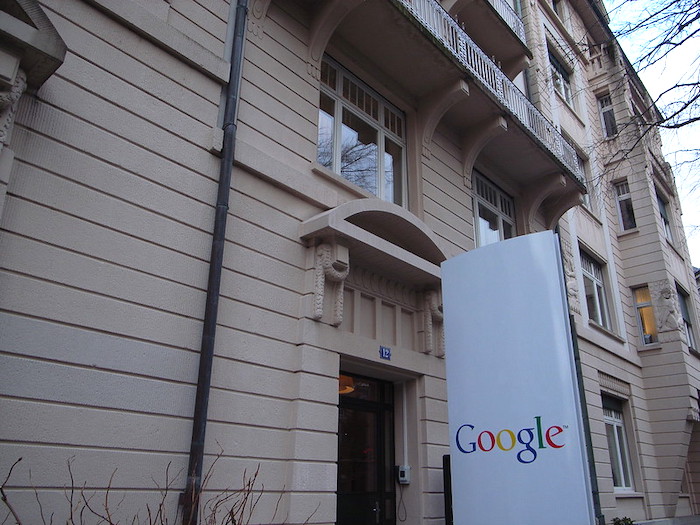 A Google employee who "had been in the Zurich office for a limited time" has been diagnosed with coronavirus.

“We can confirm that one employee from our Zurich office has been diagnosed with the coronavirus. They were in the Zurich office for a limited time, before they had any symptoms. We have taken — and will continue to take — all necessary precautionary measures, following the advice of public health officials, as we prioritize everyone’s health and safety,” a spokesperson for Google told CNBC’s Deirdre Bosa.

According to 9to5Google, Google has already banned employee travel to China, Iran and parts of Italy, and is planning to ban employees from traveling to Japan and South Korea, starting next week. They have also posted signs at their bay area offices "reminding people to wash their hands and cover their mouths."

Google hasn't released the identity of the infected employee.

This was first reported by Business Insider:

A Google employee has tested positive for the coronavirus https://t.co/AEp7Mm484v

While using a bandanna is one excellent way to craft a face mask, this jock strap hack takes only three easy steps and doesn’t require anything extra. I made a Jockstrap Mask Tutorial, because I’m ridiculous. pic.twitter.com/JiYhV3K8uh — Emerson Collins (@ActuallyEmerson) April 3, 2020