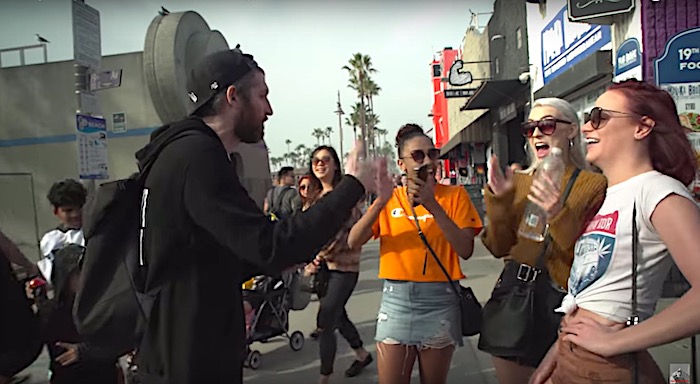 Throw out some random words and Los Angeles-based Harry Mack will instantly spit them out in an amazing rap that is custom-made for each audience. For someone who can't even remember her name under pressure, this kind of improv is mind-blowing.