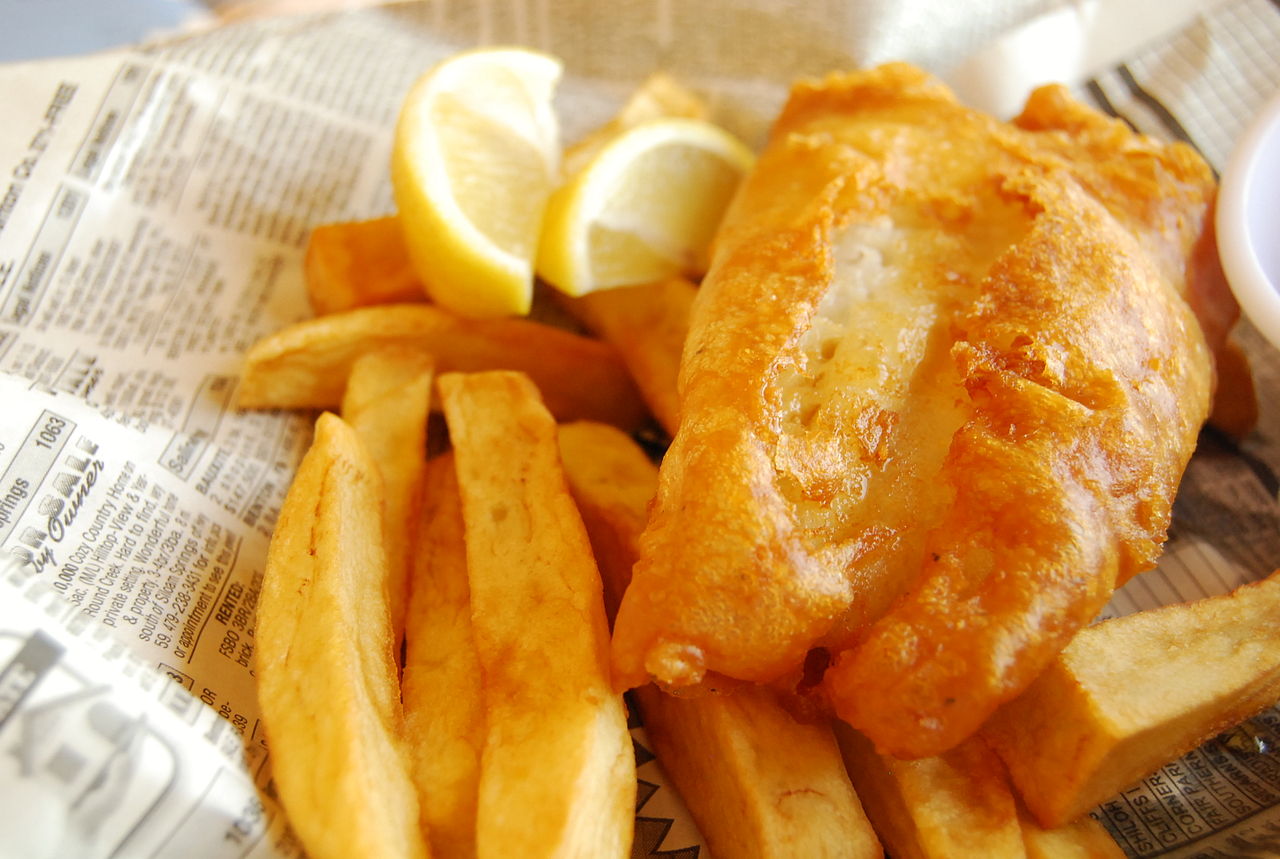 I need a theory of semantics that accounts for this pic.twitter.com/PQjKV0bSSO

Ignore the fact that only 9 percent of the items on the Fish and Chips menu here include both fish and chips, I'm still trying to figure out the costs. Chips seem to add £1.90 to every other Fish & Chip option (regardless of its fishiness), but if you order chips without the chips, then they only cost £1.90 — yet, if you add chips to your chips (which is presumably one whole order of chips, rather than 2), then it only adds £0.50 to the standard cost that you would otherwise pay for the null set of chips.

Am I doing this right?

I got a new Passport and Passport card, time for new RFID sleeves. The new REAL ID stuff in the US is a pain. My California drivers license still doesn’t emit any RF I know of, but my US Passport, Passport card and a few other forms of government ID I sometimes carry do. This […]

Come to see how far we have come since the crude ethnic stereotypes of the 1960s, stay for HAL 9000’s explanation of chips. [via r/videos]