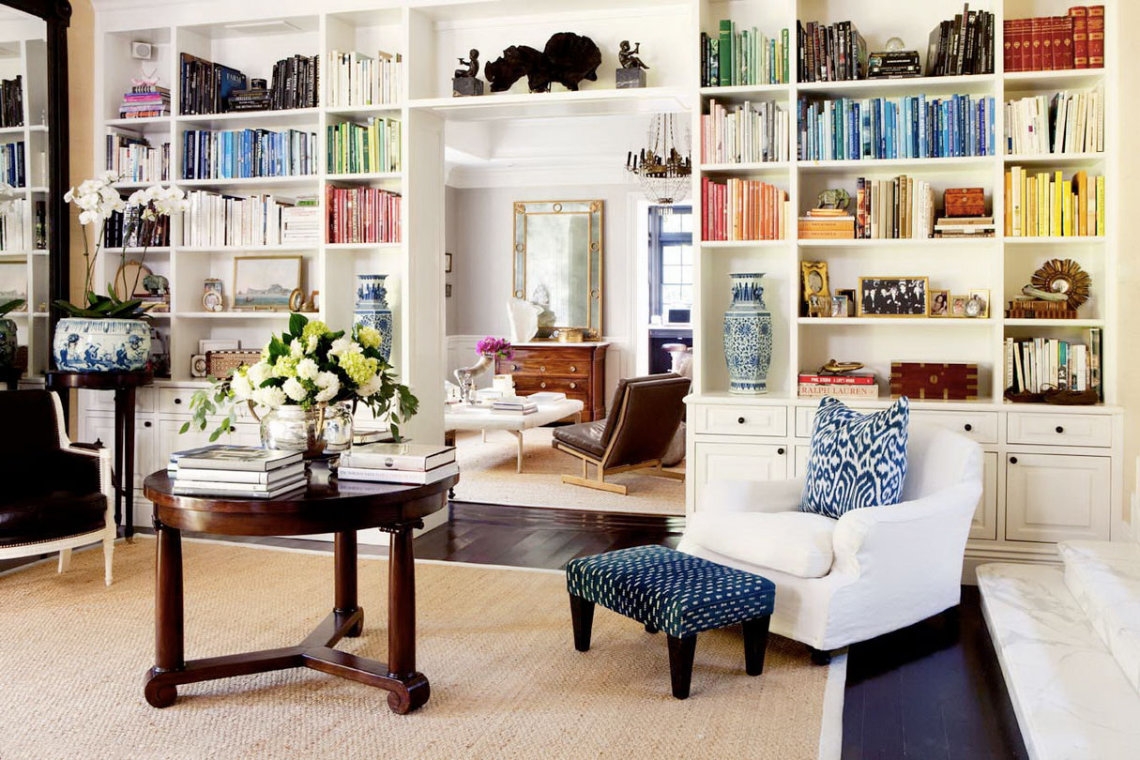 Just a few stores I found: Books by the Foot, Zubal Books, The Book Bundler, Decades of Vintage and Booth & Williams all specialize in books sold for their aesthetic appeal rather than their contents.

There are also a number of books-by-the-foot/color bundlers on Etsy, on Amazon and on eBay, but shipping tends to me more expensive.