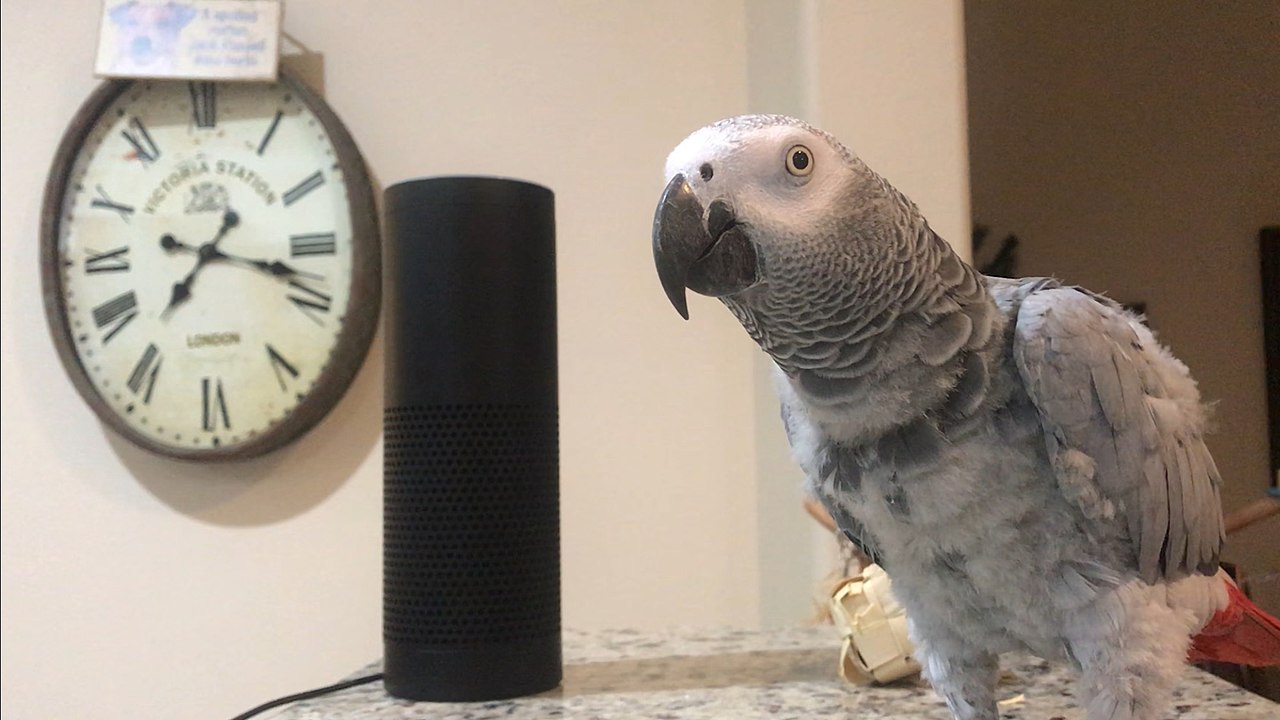 My colleague Jon Chase has a great new piece up on Wirecutter detailing some of the delightful ways he's found to lean into his Dad Joke-ness and use Alexa to screw with his kids:

I happen to be content with the number of times I’ve heard the song “Baby Shark,” and I feel no need to hear it ever again in this life or the next. So I whipped up a quick Routine in about 30 seconds, and now, should anyone dare to utter the command “Alexa, play ‘Baby Shark,’” Alexa will reply, “Ooh, not in this house, sucker!” and then play Ozzy Osbourne’s “Crazy Train.”

You can use that trick for any other tune, podcast, or really any Alexa query that has worn out its welcome.

I suppose my own future child is still a ways away from verbalizing Alexa commands, but this does make me strangely look forward to that moment. Still, it's kind of refreshing to remember the wonderfully stupid potential of something Alexa, without having to stain it all with security concerns. (Shit, I just ruined it, didn't I?)

“And I will strike down upon thee with great vengeance and furious anger those who attempt to poison and destroy my brothers. And you will know my name is the Lord when I lay my vengeance upon thee.” Deadline: Samuel L. Jackson and other celebrities will lend their voices to Amazon’s Alexa devices in a […]