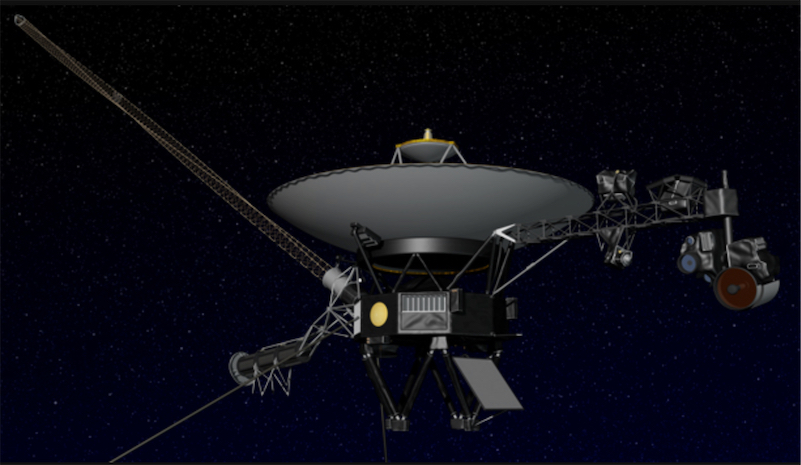 
The three Canberra 34-meter (111-foot) antennas can be configured to listen to Voyager 2's signal; they just won't be able to transmit commands. In the meantime, said Dodd, the Voyager team will put the spacecraft into a quiescent state, which will still allow it to send back science data during the 11-month downtime.


"We put the spacecraft back into a state where it will be just fine, assuming that everything goes normally with it during the time that the antenna is down," said Dodd. "If things don't go normally – which is always a possibility, especially with an aging spacecraft – then the onboard fault protection that's there can handle the situation."