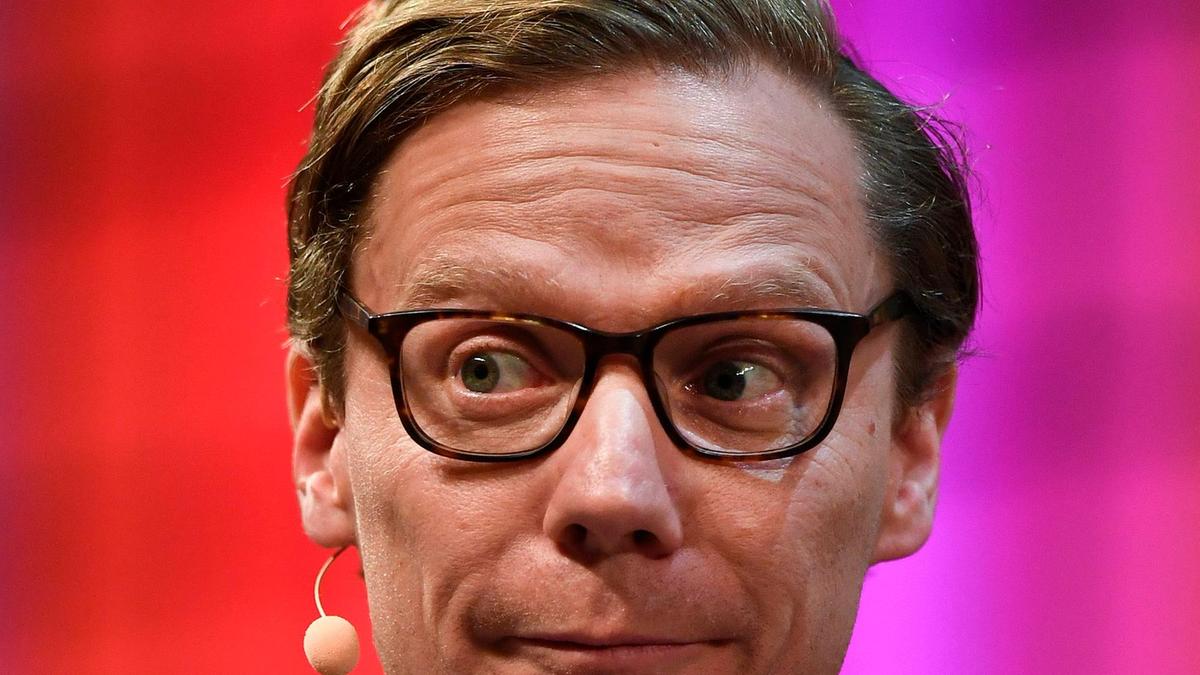 In Australia, the government's information commissioner filed a lawsuit against Facebook which charges the social media giant with violating the privacy of more than 300,000 Australians ensnared in the Cambridge Analytica operation.

Facebook is said to have committed serious breaches with data collected by the 'This is Your Digital Life' app used by Cambridge Analytica to politically profile Facebook users.

“We consider the design of the Facebook platform meant that users were unable to exercise reasonable choice and control about how their personal information was disclosed,” said Australian information commissioner Angelene Falk.

Excerpt from reporting by Josh Taylor at The Guardian:

In a case lodged in the federal court on Monday, the Australian information commissioner Angelene Falk has alleged Facebook committed serious and repeated interferences with privacy in contravention of Australian privacy law because data collected by Facebook was passed onto the This is Your Digital Life app by Cambridge Analytica for political profiling, which was not what it was collected for.

Data included people’s names, dates of birth, email addresses, city location, friends list, page likes and Facebook messages for those who had granted the app access to the messages. (...)

At the time, Facebook said 311,127 Australians between March 2014 and May 2015 had data shared with the app, accounting for 0.4% of users affected by the breach. However, the court documents reveal just 53 people in Australia installed the app. 87m users worldwide were affected by the scandal.