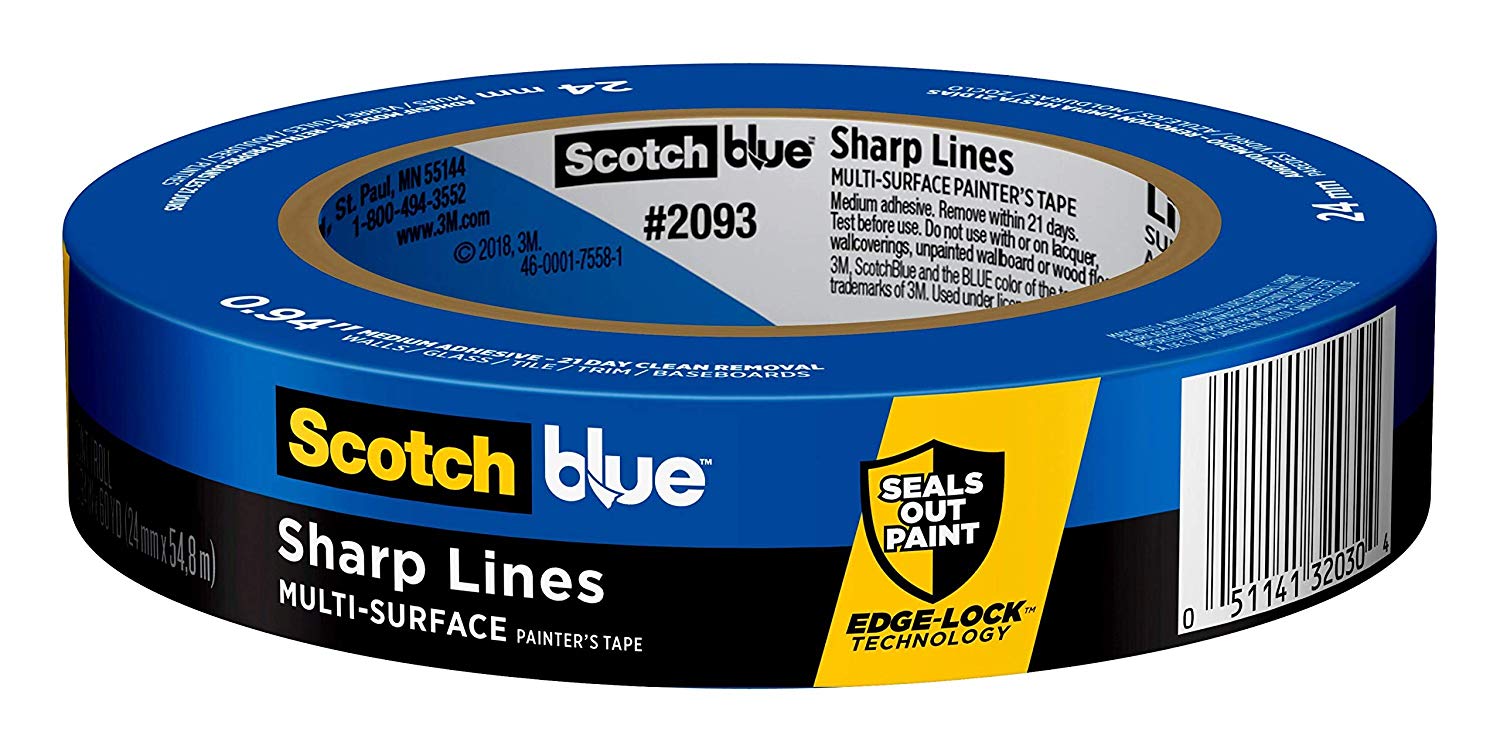 I'd been storing my comics in my parents' attic for the last 40+ years and I just got them all and have been putting them into new plastic bags. I enjoyed Regie Simmons' video on how to bag and board comics, and one thing he recommended was using blue painter's tape instead of scotch tape to seal bags, because it leaves no residue. I ordered some and have been using it to seal the bags. Much better than scotch tape! The scotch tape on my old bags is sticky and gross, and I have to be careful not to get the adhesive on the comics. Amazon has a good price on it right now.