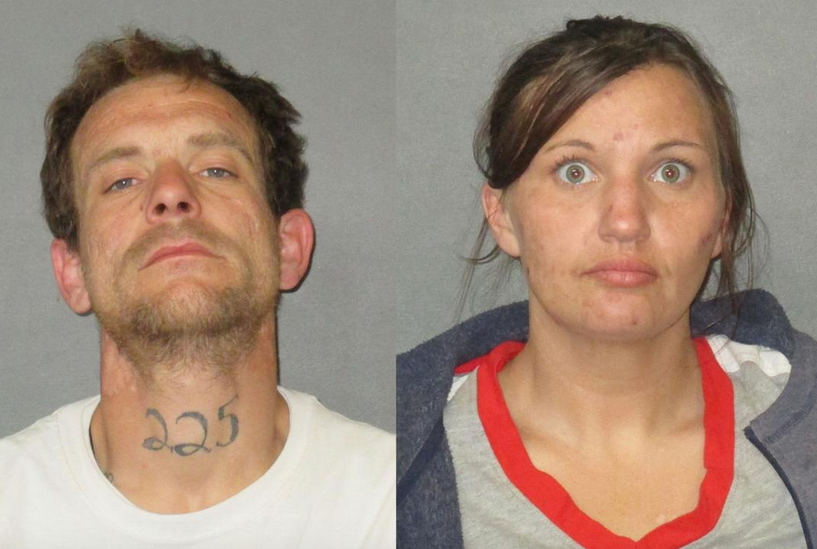 A couple accused of stealing over $1,000 worth of beer from 6 different Target stores over the span of a week was arrested Sunday on theft charges, Baton Rouge sheriff’s office records show.

From the Louisiana Advocate:

On March 1, the East Baton Rouge Sheriff's retail/organized theft division began investigating a series of beer thefts that began on Feb. 24 at the Target store on Siegen Lane and the Target on Millerville Road.

Security video shows that the thefts were all committed by the same man and woman, arrest records say.

During the store trips, the couple filled their shopping basket with cases of beer, then left the store without paying.

Authorities said the two were arrested Sunday after they attempted to steal additional merchandise from other stores, including a drill that Matthew Forbes tried to smuggle out in his pants at a Walmart, according to WBRZ-TV. Ashley Forbes was also reportedly caught returning items she hadn’t paid for at a Walmart, the station said. The two had been banned from similar stores previously, according to news outlets.