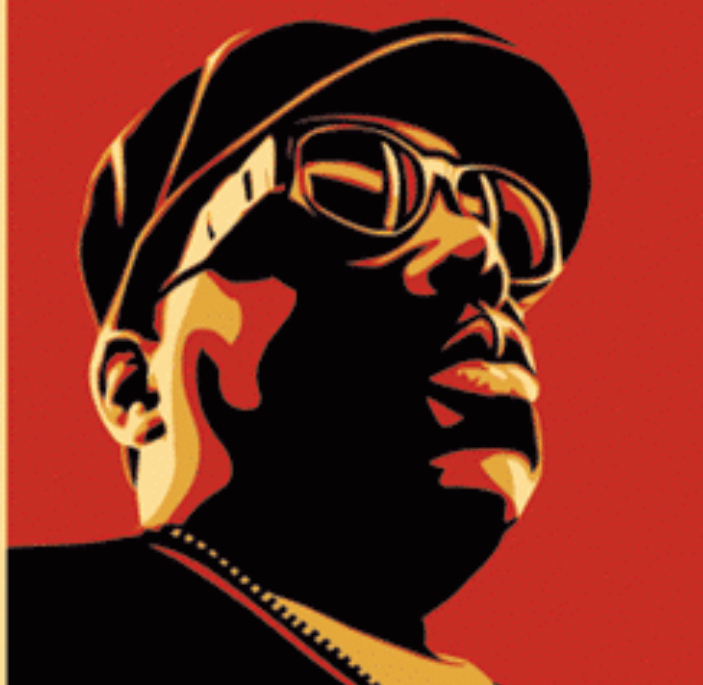 In 1997, The Notorious B.I.G. (aka Biggie Smalls) visited the Manhattan offices of The Source, then the most influential hip hop publication in the world. Biggie was there for a photo shoot and took off his size 52 pleather belt to change clothes. He told Source writer Rigo “Riggs” Morales to hold on to the belt and he'd grab it later. Biggie forgot. A couple weeks later, Biggie was killed in a drive-by shooting. A few years later on his last day at the magazine, Riggs instructed the office's incoming resident, writer Aliya S. King, that Biggie's belt was never to leave that room. Over two decades, nine people were charged with keeping the belt safe Over at Level, King tells the tale of Biggie's belt and why it matters so much to her:

It didn’t feel like a monumental relic or symbol of hip-hop history. It wasn’t one of Big’s infamous Coogi sweaters or the Versace sunglasses that he wore or shouted out in his rhymes. It was a no-name brand size 52 belt. And yet, Riggs decided it needed to stay in that spot. “That belt doesn’t leave this office,” Riggs said to me.

“Not under any circumstances,” he continued. “It stays right there. Right on that hook. Unless Big himself comes here to get it, it doesn’t move.”

“If you move offices or if you leave The Source, the belt stays here. You can tell the next person who moves in here.”

"The Legend Of The Biggie Belt" (Level)