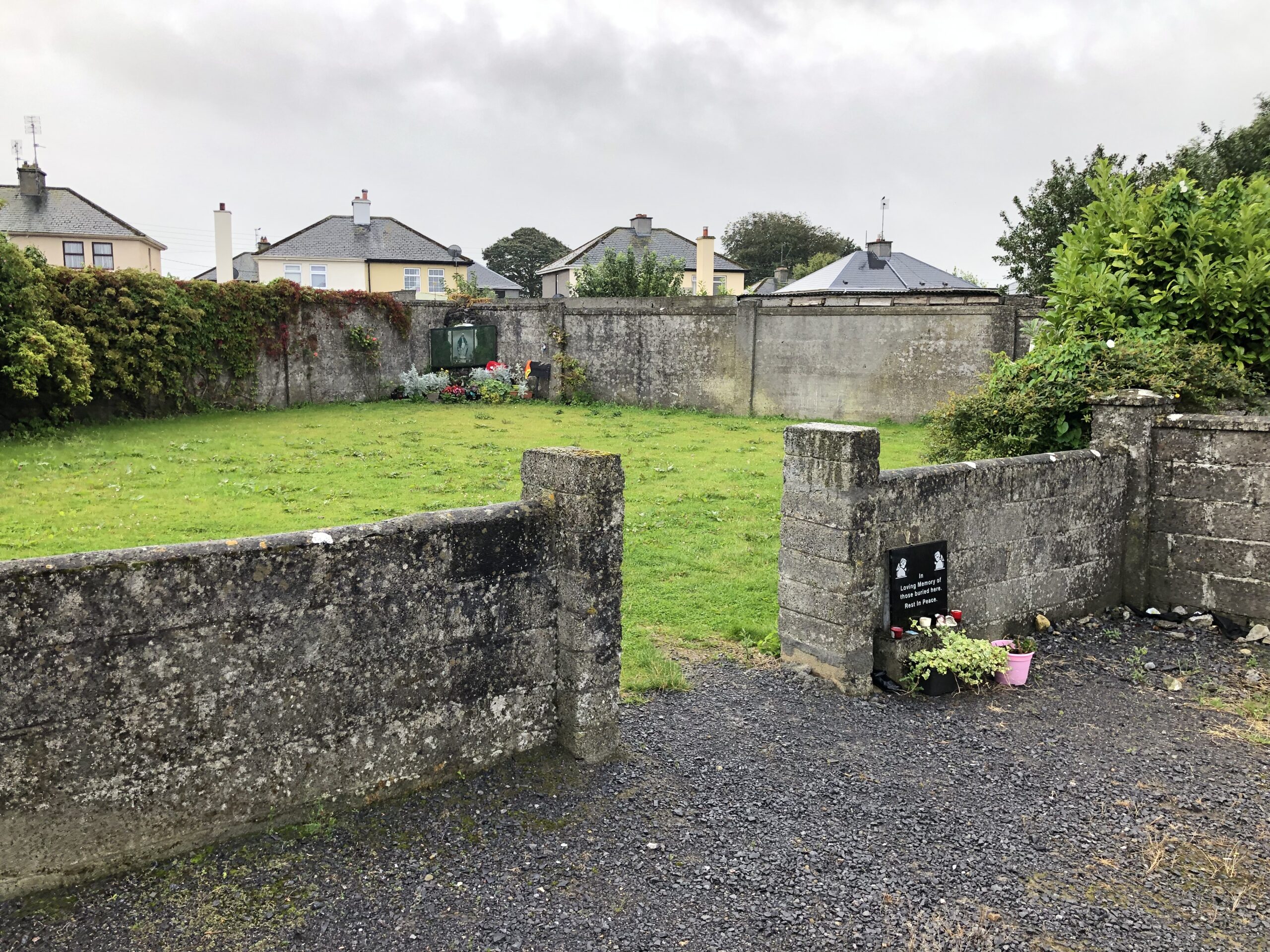 In case you aren't familiar with Travellers, they're a distinct ethnic group in Ireland, with their own language and culture that goes back hundreds of years. Unfortunately, they still deal with a lot of discrimination today, because the ladder of oppression is always ugly and complicated.

Since most people are "socially distancing" or self-quarantined, and since most if not all St. Patrick's Day festivities have been cancelled around the globe, I decided to re-publish the story on Medium and Amazon, for anyone who wants a taste of Irish culture from the comfort of their own home.