From page building to apps to game design to AI, this programming training package covers it all 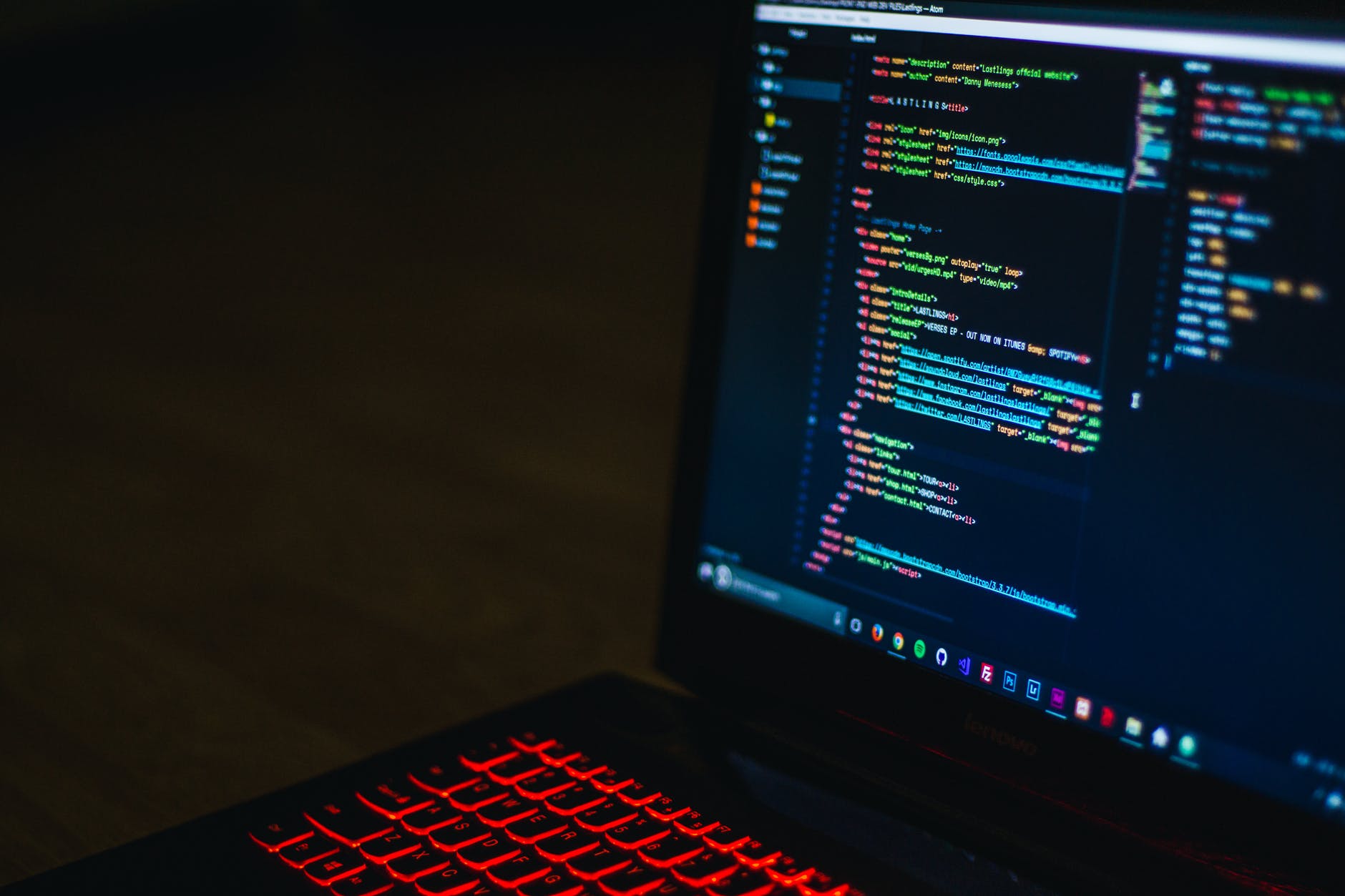 Learning to code can be intimidating. It always takes some time and attention to develop any new skill, but for one with as many approaches as programming, it can be particularly nerve-wracking, especially when you’ve never dipped into those murky waters before.

Even if you fall into that absolute beginner category, the package of training in The 2020 Comprehensive Programming Collection offers up some solid primers on the basic languages, tools, and methods for building websites, creating apps and basically becoming a one-person digital content machine.

Ask a hiring manager the no. 1 skill they want to see on the resume of an IT job applicant and it’s knowledge of JavaScript. So this collection of nine courses starts with The Complete Beginner's JavaScript Course, introducing you to the basics of this core programming language.

While JavaScript serves as the backbone of web page building, it’s also instrumental in creating apps. It’s training that will serve you well in the four bundle courses centered around creating your own working apps. iOS App Development for Beginners and Intro to Java for Android Development will get you familiar with Android Studio and Swift, the two primary platforms for tailoring an app specifically to Android and iOS users.

You’ll expand that foundation with Discover React for Web Applications as you use the React JavaScript library for building cool interactive user experiences; and Develop an AR App for the Retail Industry, where you actually build a working augmented reality app that will show you how virtual furniture will look in your very real-world settings.

Since game development is bound to capture nearly any new programmer’s interests, the Mobile Game Development for Beginners gets into coding on the Unity game engine as you start building your own mobile games for Android and iOS devices. Then the Build a Micro-Strategy Game explores Unity further as you create a game about building and managing a colony on Mars.

Finally, this training concludes with instruction in a pair of avenue-expanding new fields, machine learning, and artificial intelligence. In Machine Learning for Beginners with Tensorflow, you’ll learn with a practical hands-on project building a program where computers run through a series of tasks, spot patterns, then react according to your instructions.

Then, Convolutional Neural Networks (CNNs) for Image Classification will have you crafting CNNs of your own, the image recognition technology behind self-driving cars, facial recognition, fingerprint matching and more.