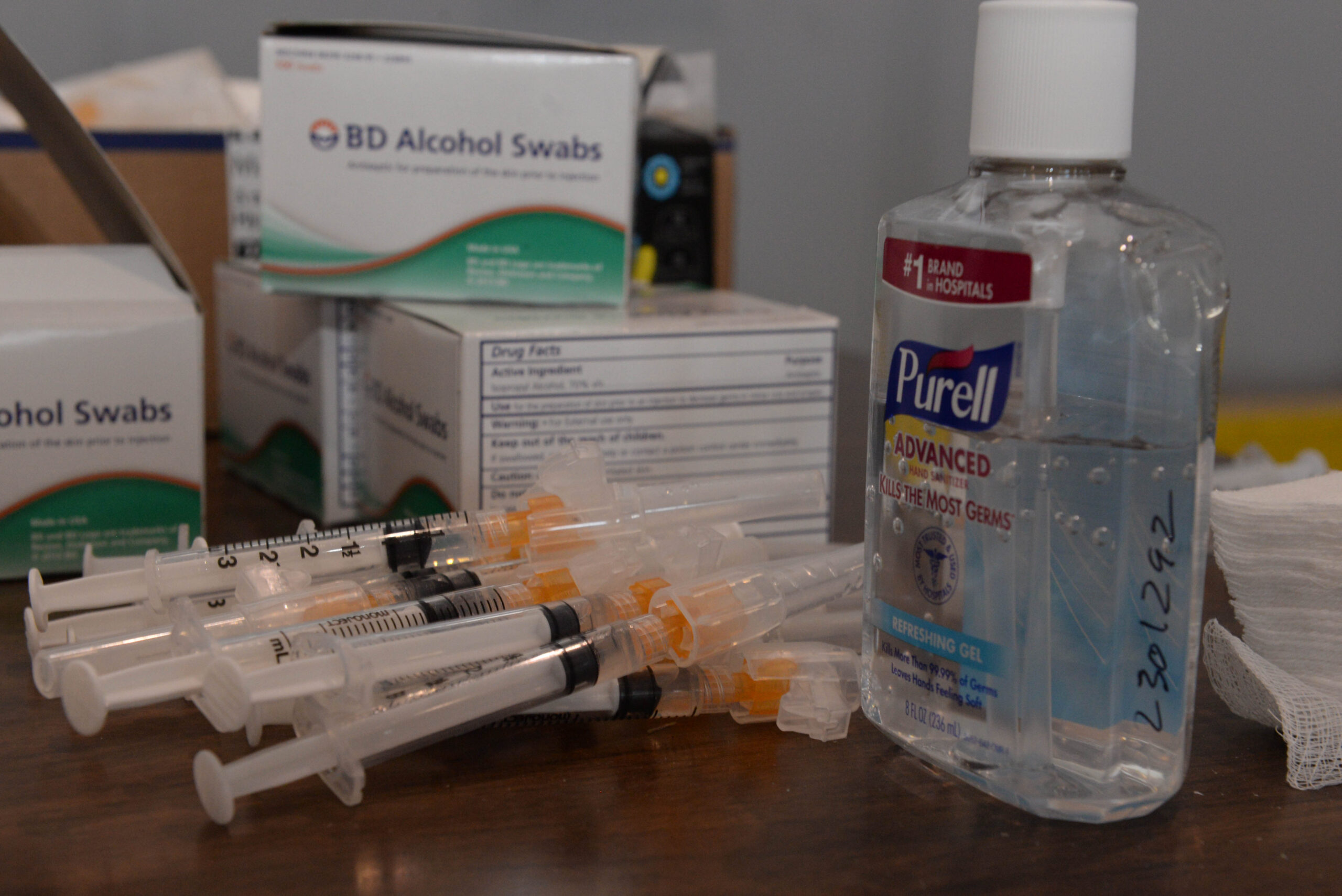 The New York Times has an excellent, harrowing story about Matt and Noah Colvin of Tennessee — two of the many people who have tried to exploit the coronavirus panic for profit. The Colvin Brothers saw the chaos coming, and thought to buy up all of the hand sanitizer they could find. The plan, of course, was to control the supply in anticipation of a growing demand. This way, they could mark the price up and make a hefty profit margin. It's in the nature of our system: greed is smart, and should be rewarded.

But online retailers like Amazon (not usually known as the arbiter of a moral marketplace) and eBay got wind of these price-gouging strategies, and decided to do something about it:

The next day, Amazon pulled his items and thousands of other listings for sanitizer, wipes and face masks. The company suspended some of the sellers behind the listings and warned many others that if they kept running up prices, they’d lose their accounts. EBay soon followed with even stricter measures, prohibiting any U.S. sales of masks or sanitizer.

Now, while millions of people across the country search in vain for hand sanitizer to protect themselves from the spread of the coronavirus, Mr. Colvin is sitting on 17,700 bottles of the stuff with little idea where to sell them.

In other words: they punished people for manipulating supply-and-demand in a time of great need, Amazon and eBay by cutting off the suppliers, so they can't sell the supplies they have, which in turn makes the demand grow.

The philosophical decision behind banning these greedy users certainly makes sense. But there has to be a better way to do that than to just … further exacerbate the problems of supply-and-demand?

Not everyone agrees that price gouging is immoral, of course; the Libertarian Institute argues that it's a perfect example of why an unregulated free market is the best system for dealing with crises. Unfortunately, they don't actually offer any demonstrable or historical evidence to support this claim, other than a hunch that humans will definitely act morally and responsible because price gouging will empower them to better target their marks, or something.

Clearly I disagree. But I think it's worth reading the entire Times article just for the glorious chef-kiss of a final paragraph.

He has 17,700 bottles of hand sanitizer and nowhere to sell them [Jack Nicas / The New York Times]

ProPublica: Some state plans make clear that people with cognitive issues are a lower priority for lifesaving treatment. For instance, Alabama’s plan says that “persons with severe mental retardation, advanced dementia or severe traumatic brain injury may be poor candidates for ventilator support.” Another part says that “persons with severe or profound mental retardation, moderate […]