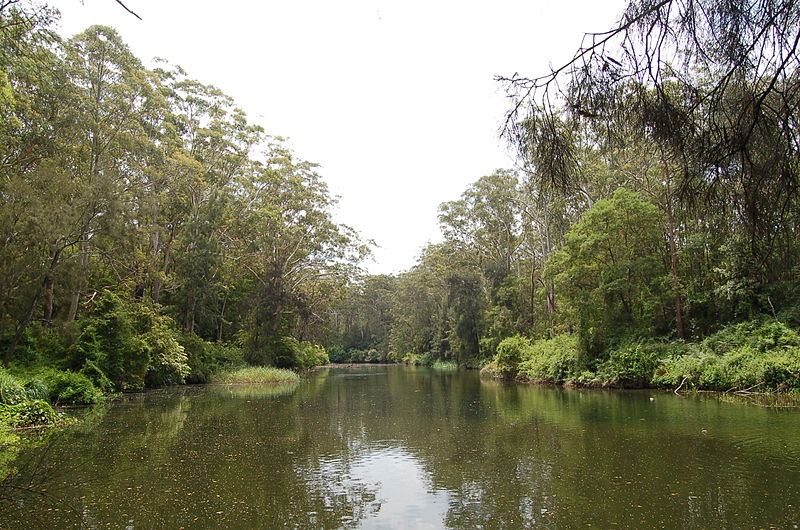 On New Year's Day 1963, two bodies were discovered on an Australian riverbank. Though their identities were quickly determined, weeks of intensive investigation failed to uncover a cause or motive for their deaths. In this week's episode of the Futility Closet podcast we'll tell the story of the Bogle-Chandler case, which riveted Australia for years.

We'll also revisit the Rosenhan study and puzzle over a revealing lighthouse.