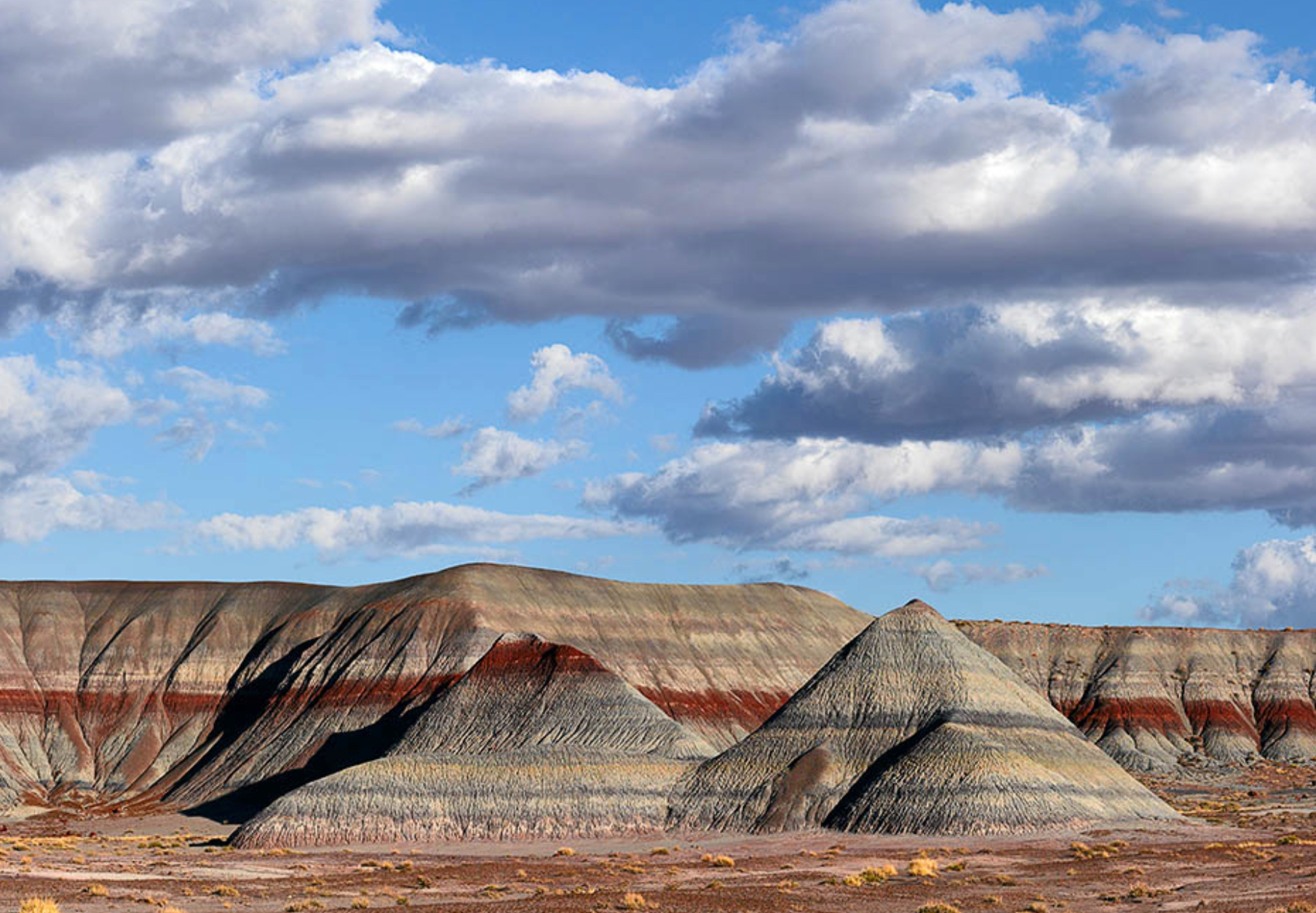 US Secretary of the Interior David Bernhardt has made entrance to all National Parks free for now. (Of course, some parks and facilities are closed so check before going.)

"This small step makes it a little easier for the American public to enjoy the outdoors in our incredible National Parks," Bernhardt said. "Our vast public lands that are overseen by the Department offer special outdoor experiences to recreate, embrace nature and implement some social distancing."

However, an organization of retirees from the National Park Service disagree. From CNN:

Chair Phil Francis of The Coalition to Protect America's Parks argues that "to suggest to the public that gathering at national park sites is acceptable ... is irresponsible to the visiting public and employees."

"National parks welcome visitors from around the world," Francis writes. "Many National Park Service employees interact with members of the public daily."