You're probably paying too much for car insurance, but that's an easy fix 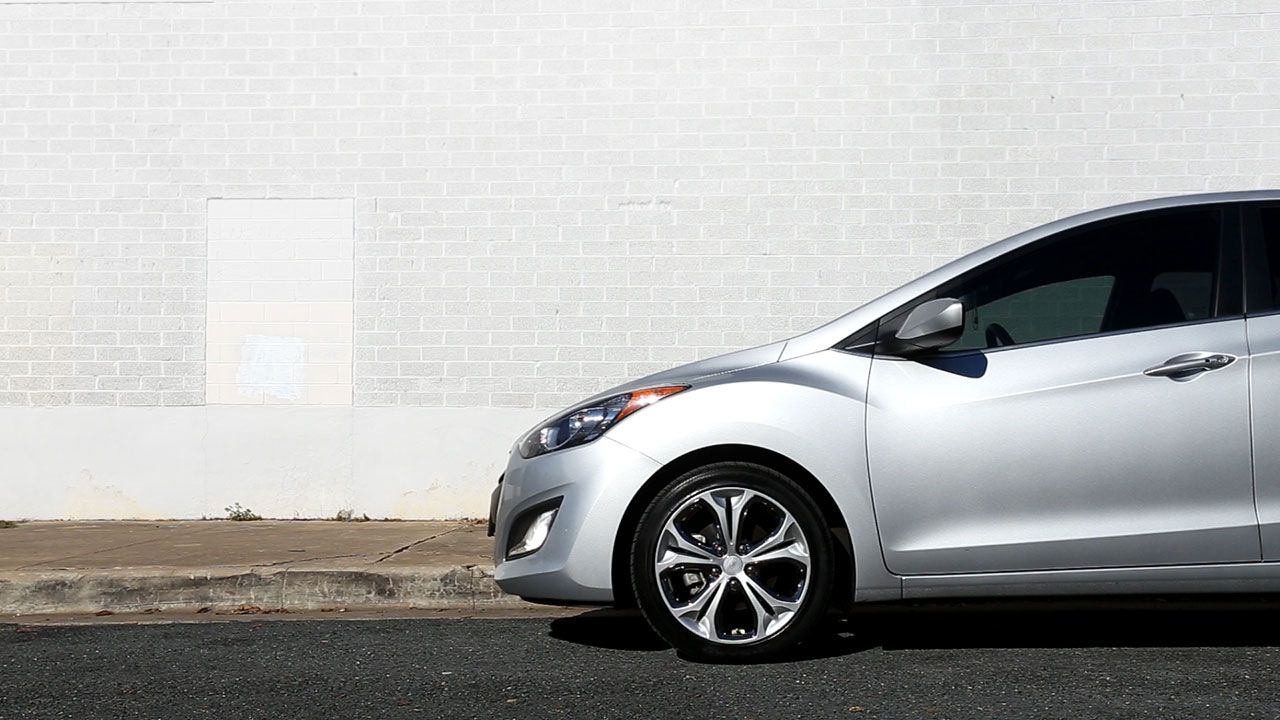 $21 billion is a lot of money—the kind most of us can't even fathom. That absurd amount is the estimate of how much Americans are overpaying for car insurance every year according to the Zebra, a trusted, independent source for industry research. Chances are, you're one of those Americans, which isn't great news. But here's the silver lining: you can absolutely do something about it. A recent survey by the Zebra revealed that drivers who know more about insurance tend to pay less.

So even if you don't have a big event on the horizon  —moving, getting married, changing jobs, having kids, or, ya know, buying a vehicle — motivating you to look into your car insurance, it would be a great investment of your time to educate yourself a bit about how it all works and how you can get some desirable rate quotes, easily and safely.

For example, though you may know that your deductible is the max amount you pay out of pocket for repairs before your insurance company pays anything, you may not know what or who exactly covers damage in an accident with an insured motorist vs an uninsured motorist. Hint: Insured = their liability coverage; uninsured = your uninsured motorist coverage (which is optional in some states). And not understanding how coverage works can lead you to pay for things you don't need or skipping things that would save you money in the long run.

If you're intrigued by the possibility of lowering your car insurance rates but bummed you'll have to wait for your policy term to end, you'll be pumped about this: You can switch car insurance providers at any time. What's more, you can try to lower your rate at any time even if you aren't switching. Factors, like maintaining a good driving record, paying your premiums in full and on time, and improving your credit score, can all contribute to better car insurance rates, so if you take action on any of those to be sure to get new quotes.

"But where can I get new quotes that are trustworthy and don't result in Spam Likely blowing up my phone?"

The Zebra's recognized independence includes its time-saving insurance-comparison service. They've got the largest network of carriers and only show them on the results page. Plus, the hassle-free car insurance shopping experience extends to your data, which the Zebra doesn't save or sell either.

When you arm yourself with a better understanding of how car insurance works and what its value truly is, you're more likely to pay less for it, and when you compare rates on the Zebra, that likelihood only increases.