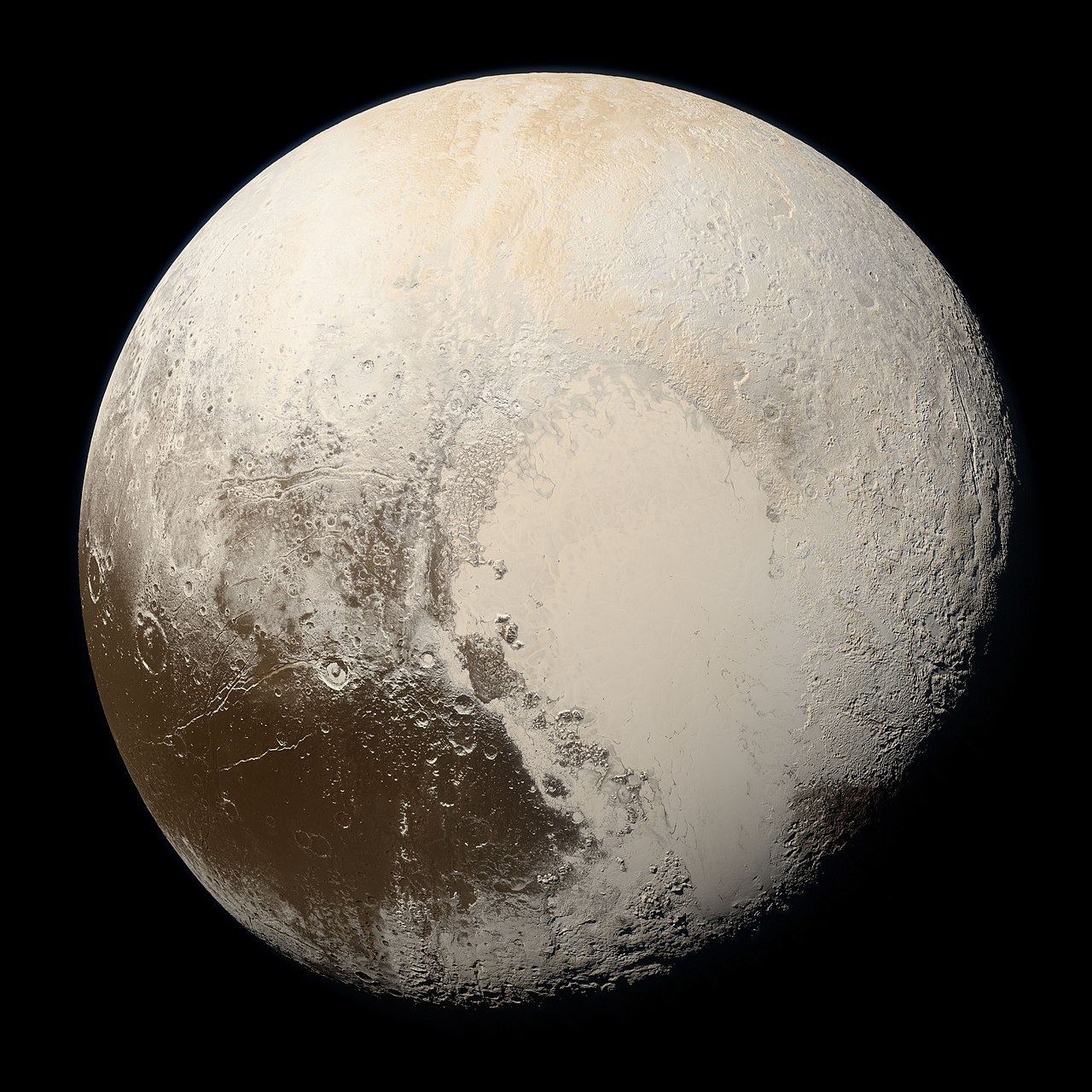 While conducting a Dark Energy Survey (DES) beyond Neptune, a team of scientists, led by a grad student at the University of Pennsylvania, have identified 139 new TNOs (trans-Neptunian objects). TNOs are any "minor planets" (asteroids, dwarf planets, and other similar objects) that orbit the Sun beyond Jupiter.

Astronomers have spotted hundreds of tiny worlds lurking in the deep, dark outer reaches of the solar system, beyond the orbit of Neptune.

These minor planets, known as trans-Neptunian objects (TNOs), “are relics of major dynamical events among and beyond the giant planets,” according to a study published this week in The Astrophysical Journal Supplement Series.

Some 139 new TNOs, out of 316 detections total, are reported in the study, which was led by Pedro Bernardinelli, a graduate student in physics and astronomy at the University of Pennsylvania. That’s a big haul considering that the current catalog of TNOs contains only about 3,000 objects, and was possible thanks to the Dark Energy Survey (DES) at the Victor M. Blanco Telescope in Chile.

The team has only analyzed 4 of the 6 years of collected data. When finished, they suspect they will add around another 200 TNOs to their tally.

Read the rest of the piece on Vice.