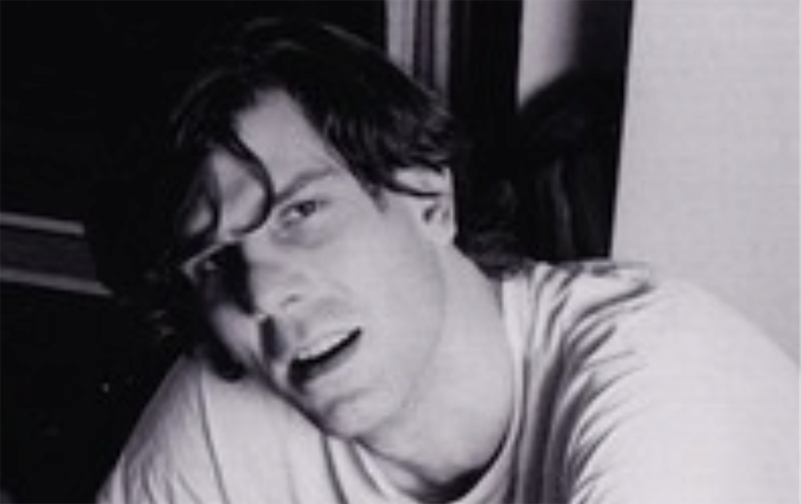 Paul Kopasz, the Lexington, Kentucky-based songwriter/guitarist best known as the leader of Paul K. and The Weatherman died this week. During the late 1980s and early 1990s in Cincinnati, Ohio, I had the fortune of catching Paul K's inimitable amplified post-punk blues several times and it was always an emotional punch to the gut.

In an obituary in Lexington's Ace Weekly, Kakie Urch writes, "The music, from early days featuring an acoustic guitar with an electric pickup and effects, draws on influences ranging from The Who, The Velvet Underground, Big Star, Gram Parsons, The Kinks and Townes Van Zandt. The 1995 release, Love is a Gas, was produced by Mo Tucker of the Velvet Underground. 1997’s A Wilderness of Mirrors is the rock opera released on Alias and the basis of the “documentary/fairytale” movie. Other titles of note include Blues For Charlie Lucky, and the The Blue Sun, and, as the best place to start, the two-disc collection Stolen Gems."

In 1990, the Afghan Whigs released a searing cover of Paul K's "Amphetamines & Coffee" (above) on their first Sub Pop full-length Up In It (1990). Here's their take on it. Upon hearing of Paul K's death, The Whigs' Greg Dulli wrote the following remembrance:

John Curley and I walked into JR’s in Cincinnati one night back in 1986 and watched a gaunt and possessed singer/ guitarist manhandle a beat up acoustic guitar with a pickup and an overdrive pedal whilst leading his power trio thru an absolutely incendiary set that had our jaws on the floor.

His name was Paul K and his band was the Weathermen. When they played a song called Amphetamines and Coffee, I felt electricity surge thru my body.

He and the band came back to our apartment and there began our peculiar friendship that was every bit as incendiary as the show. We took them to Europe with us on the Gentlemen tour and somewhere after that it all blew up and we lost touch.

Paul Kopasz passed away yesterday in Lexington, Kentucky. I hadn’t seen him in over 25 years but I still remember when I came offstage one night and he asked me what I was gonna buy while I was up there. “Say what?” I replied. He just stared at me and said “Then you shouldn’t have your wallet popping out the back of your britches. It looks stupid.”

Rest in peace you beautiful freak.