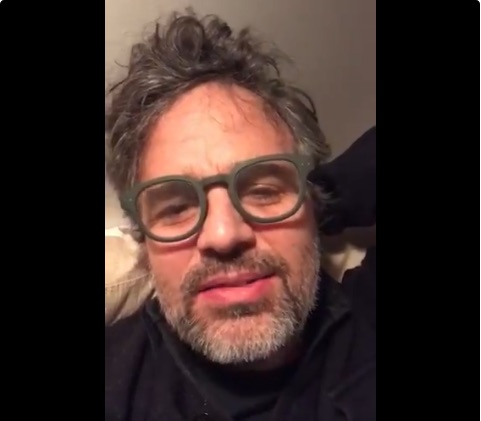 A group of celebrities, including Gal Gadot, Will Ferrell, Mark Ruffalo, James Marsden, Lynda Carter, Jamie Dornan, and Amy Adams, posted a video of each of them, in their isolation, signing lines from John Lennon's "Imagine." The attempted message was that we're all in this together, we will get through this, but the Twitter response was immediate and brutal.

It was the line "imagine no possessions" that triggered the most vitriol. People seeing this tweet who are currently out of work and understandably nervous about it barked that they don't have to imagine it. Others shot back with sentiments like: We don't need you singing to us. How about you spending a million or two to buy ventilators and masks and donate them them to hospitals? One person posted the pay that each actor gets per film.

“We are in this together, we will get through it together.”

Gal Gadot just posted a video of her and other artists (who are also quarantined because of the COVID-19) singing Imagine by John Lennon on Instagram. pic.twitter.com/fRV6GhAF92

It's wonderful that everyone is at least trying to do the right thing in this very scary and trying time, but man was this ever an epic fail.