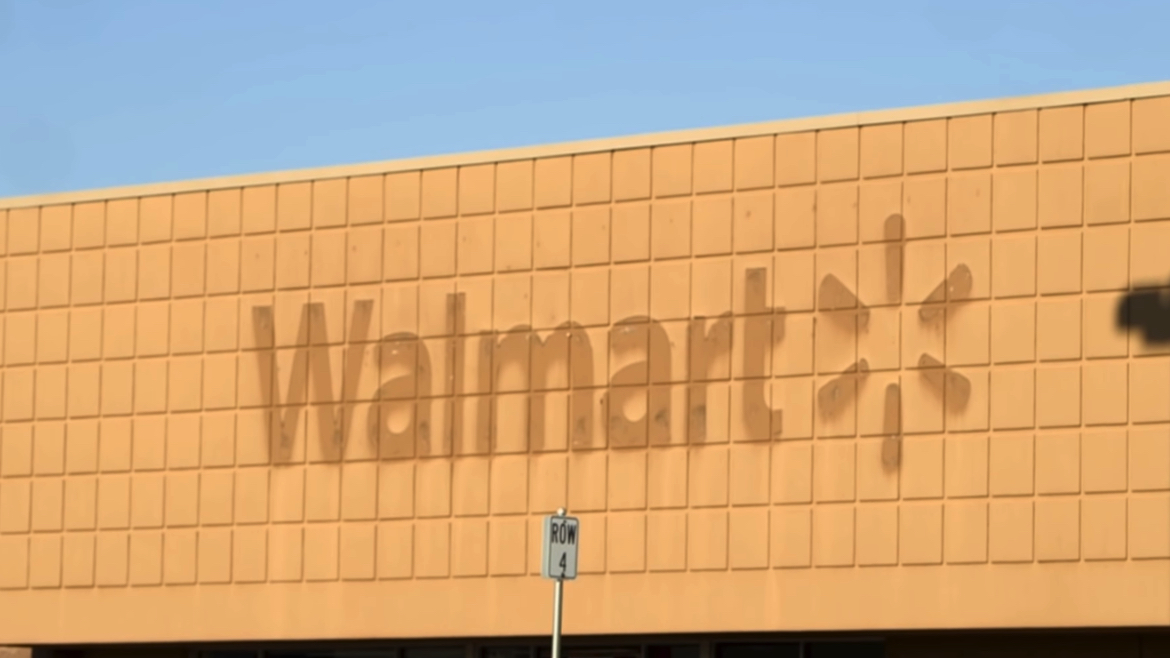 In business during a crisis, there are winner and losers.

CNBC reports that Walmart stock is up sharply during the coronavirus pandemic; in the time it's taken the Dow Jones and other indexes to lose nearly a third of their value, Walmart's stock has risen 13%.

Walmart generates more than two-thirds of its revenue from within the United States. Total sales are expected to climb by 3% in its April-ending quarter, according to FactSet estimates.

“When you have this type of panic and movement into hoarding and stockpiling groceries in this … countrywide quarantine, it’s not a surprise that Walmart is outperforming the market,” said Petrides.

JC O’Hara, chief market technician at MKM Partners, said Walmart could continue to outperform, given the shock to the consumer.