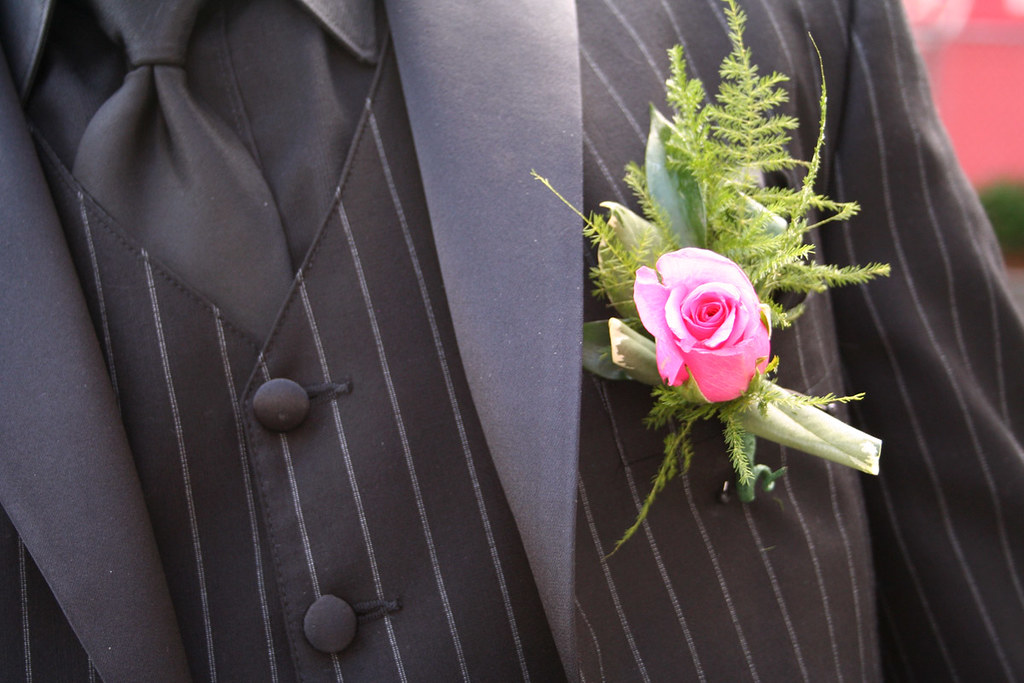 With schools closed during this COVID-19 situation, and with no real end in sight, some high school students are planning to take their prom celebrations online.

And while schools in Los Angeles are only shut down for two weeks so far, students at the Los Angeles Center for Enriched Studies (LACES) are looking to technology for social distancing-friendly ways to celebrate the end of the school year with their friends.

...in Struthers, Ohio, Jessica Ludovici, a senior at Struthers High School, tells TIME that she’s planning to host prom in her living room while FaceTiming her friends.

“We’re all going to do a huge group FaceTime. I’ll put on music and we’ll go in the expensive dresses and tuxes that we already bought to get ready for prom,” she says. “I tweeted and was just like, ‘This is what’s going to happen. It’s going to be in my living room, you guys can send me a song for the playlist and that will be your ticket. You can invite whoever, I don’t really care because we’re all just going to be on a group FaceTime.'”