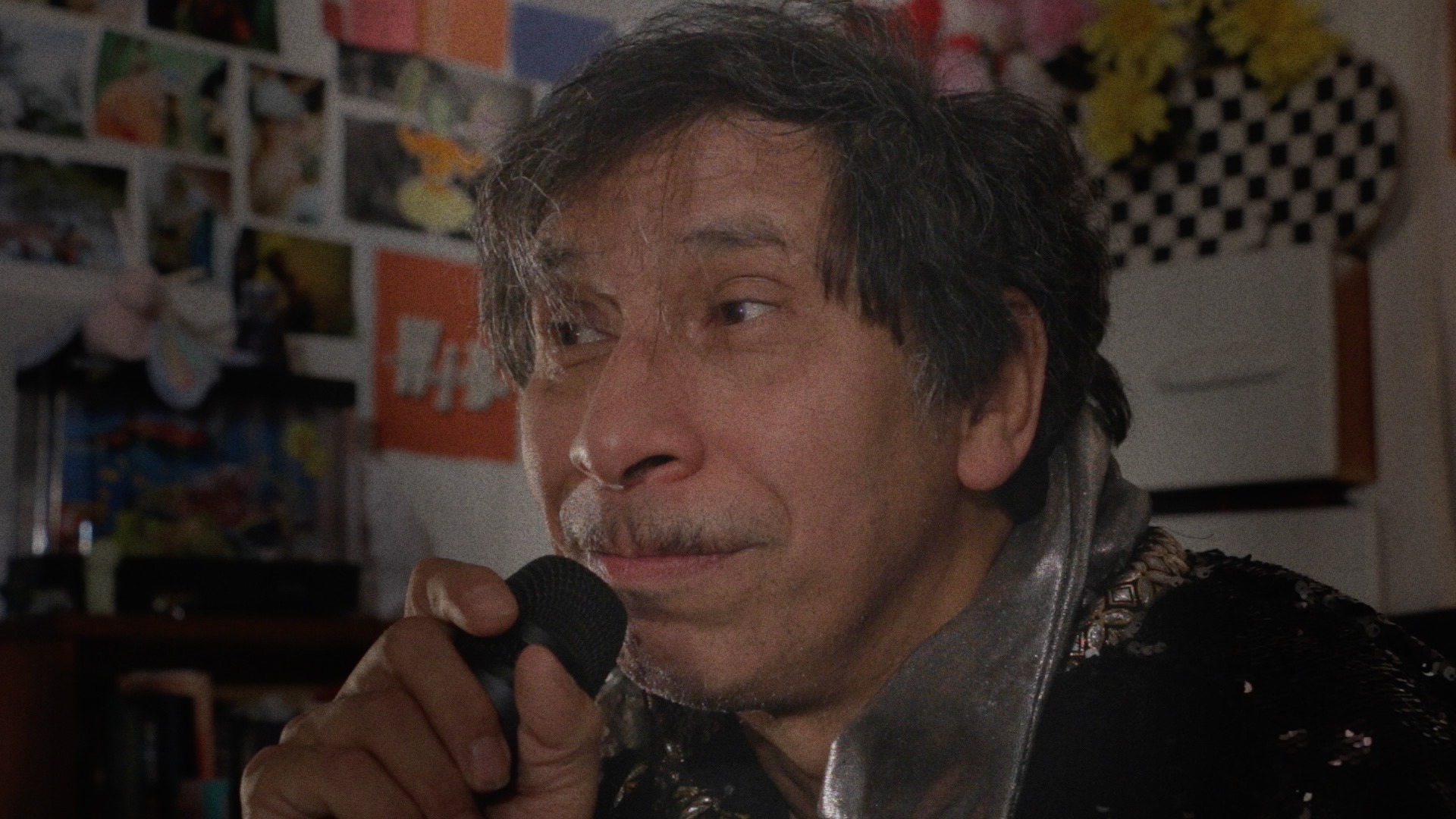 Given his talent and artistic pedigree, it's a shame that he doesn't get the level of respect and exposure that he deserves. So, it's always heartening to see when he does get a little love. Here is a wonderful KC Powers tribute and set from XRAY FM in Portland, OR. The set nicely covers the arc of Kid's career and includes tracks from his various guitar stints and solo work.

The special film is called “I AM RAY: Fair Warning Motion Picture #1 (A Horse Head Short Film).” In the film, Horse Head (a body/gender-fluid, super-intelligent, extra-dimensional alien-super-being) is captured and imprisoned by Ray, a super-being with personal space issues. Ray puts Horse Head inside of a stuffed Elf as a form of torture. After a decade of torment, Ray gives Horse Head a mental breather by allowing for the creation of a simulation of charismatic rock star Kid Congo Powers.

The film serves as a quick introduction into the world of Horse Head, as well as a relaxing filmic visit with one of the true greats of punk rock. The middle portion of the film consists of a chat with Kid about the following topics: his first guitar, his favorite household chores, his creative process, the impact of Glam Rock on him as a young teen, and when he knew he was gay. So, the film is half Lynchian nightmare and half sit-down with Ellen Degeneres, if she were trapped inside of a stuffed Elf.

See the rest of HORSE HEAD: SEASON ZERO at the Horse Head website.

I am obsessed with this new track and cool video from DC’s severely underappreciated punky art rock band, Beauty Pill. The song, called “The Damnedest Thing,” is from their forthcoming record, Please Advise. As the simple and unique “textfilm” video points out, the track was inspired by a profile of photographer William Eggleston that Pill’s […]

Andy Gill, founding member, guitar player, and “Supreme Leader” of the hugely influencial post-punk band, Gang of Four, has died. He was 64. Members of the current Gang of Four line-up tweeted the following: Andy Gill. pic.twitter.com/DHNCz5lAe6 — GANG OF FOUR (@gangof4official) February 1, 2020 “This is so hard for us to write, but our […]

In the 1980s, Stuart Swezey was at the epicenter of Southern California’s underground culture. The co-founder of Amok Books, Swezey was also known for organizing extreme industrial and avant-garde outdoor happenings in remote locations like the Mojave Desert that featured performances by Sonic Youth, Einstürzende Neubauten, Survival Research Laboratories, Minutemen, and many other experimental and […]