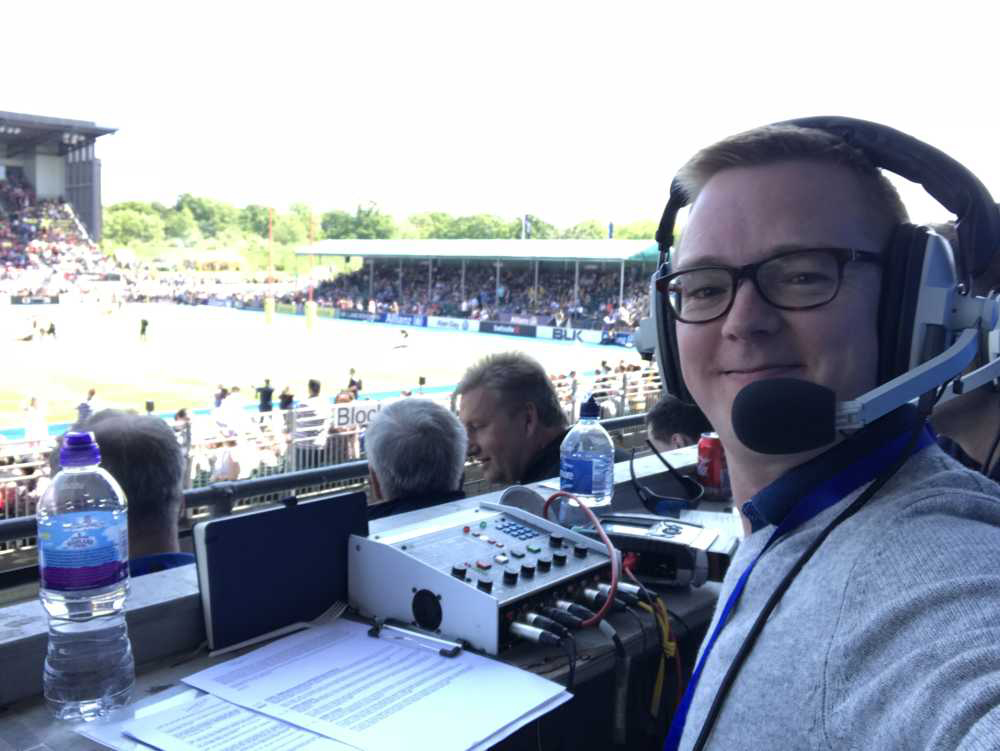 Little Free Library in Seattle converted into a "Peep Show"

I’ve seen reports that Little Free Libraries are being turned into free food pantries to help folks in this time of coronavirus. Now, hilariously, there’s one in Seattle that’s been converted into a “Peep Show,” complete with a hot pink neon sign, and a rooftop one that reads “Chicks! Chicks! Chicks!” But you won’t find […]