Which VPN is right for you? We took a look at 14 options worth considering 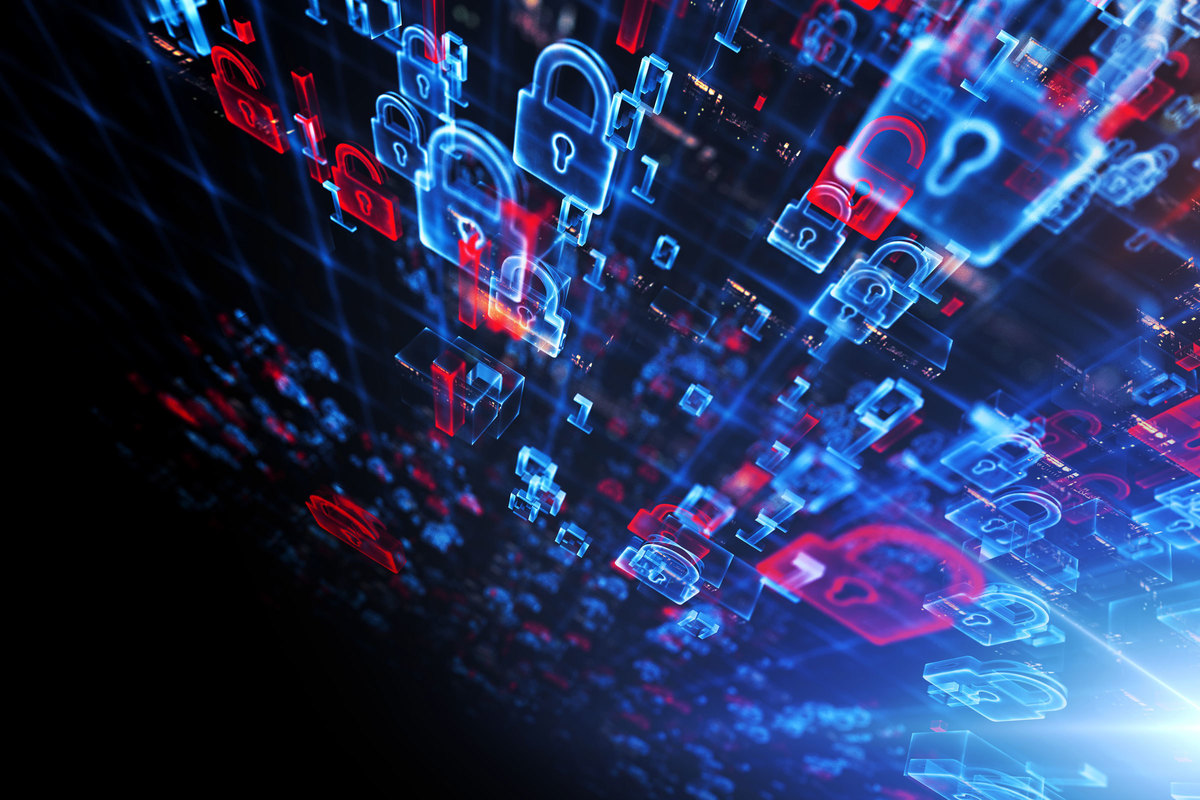 Not all VPNs are created equal. This is actually a good thing when you take into account how many services are out there these days, offering you cloaked and protected access to the web.

Something has to distinguish all these providers from each other. And in most cases, there is. For all 14 of the services included in this VPN Buyers Guide, each brings something to the consumer table that’s worthy of note. We’d never try to argue that features and capabilities of each VPN are exclusive to only that service, but we think this should help give you an idea about each provider’s priorities so you can see which ones best match up with you for a user-service match made in heaven.

And just to sweeten the deal, you can sign up for any of these best VPN services now and get an additional 15 percent off your total price by using the code SPRINGSAVE15 at checkout. Considering most of these deals are lifetime coverage offers, you could stand to pick up a whole lot of protection for a surprisingly small final total.

There’s something to be said for size. While it isn’t always the ultimate barometer for a VPN’s performance and usefulness, the number of servers and global locations where you can access can be a strong indicator of what you can expect.

By that criteria, NordVPN (2-year subscription - $81.59 after discount; originally $286.80) is a clear leader among these contenders. With over 3,500 worldwide server locations in 61 countries, its accessibility and reach is truly massive. Add in the extremely rare “Outstanding” rating from PC Mag and you’re looking at a VPN option always worthy of attention.

Nord is such a player in the field that you can also get it as part of the collection of features in The Vault Online Security Cloud package ($84.15 after discount; originally $37.91). Here, you do not only get NordVPN protection but the Dashline password manager, Panda anti-malware coverage and Degoo cloud storage space as well.

VPN by VeePN (lifetime subscription - $25.49 after discount; originally $659.40) may not be quite as large as Nord — but not by much, sporting over 2,500 servers of their own in four dozen global centers. Finally, Ivacy VPN (lifetime subscription - $33.99 after discount; originally $1,194) is no slouch in the department either, with more than 1,000 servers to better protect customers.

What, didn’t we just talk about this? Well, sort of. While Hola VPN Plus (lifetime subscription - $33.15 after discount; originally $717) may not have the number of access gateways of some competitors, they definitely have an impressive user base. Hola users number over 200 million spread across almost 200 countries around the world.

While the size of a network can be impressive, it doesn’t mean much if the actual connection to that network doesn’t measure up. Thankfully, several of these options distinguish themselves on that score.

Surfshark VPN (3-year subscription - $58.65 after discount; originally $430) is the only VPN provider that offers unlimited simultaneous connections, making it a stellar choice for families or small businesses that need protection for a whole armload of smartphones, tablets, and other devices all at once.

In case you’re a little uneasy about logging into a VPN, Bullet VPN (lifetime subscription - $33.15 after discount; originally $540) caters to those customers. With a remote setup service and an easy to use interface, Comparitech called Bullet “a solid option for beginners.”

Speed (or lack thereof) can be a concern for some VPN providers and users, but SlickVPN (lifetime subscription - $16.99 after discount; originally $1,200) has that covered, offering up unthrottled speed so users can enjoy their online freedom with an entirely smooth and reliable online experience. As for WifiMask VPN (3-year subscription - $33.99 after discount; originally $143.64), they keep their customer connections in peak shape with a daily updated blocklist that kills annoying ads that can slow a network’s speed.

When you’re talking VPNs, there is no more vital question to be asked of a provider than whether it truly protects a user’s anonymity and privacy online. VPNSecure (lifetime subscription - $29.74 after discount; originally $450) walks the walk as one of the handfuls of providers who keep no user logs so none of their users’ actions can never be tracked.

Meanwhile, there’s a lot to be said for consistently answering the bell — and along with their namesake fast connections, FastestVPN (lifetime subscription [5 Devices] - $16.99 after discount; originally $600) maintains a standout reputation by boasting of a 99.9 percent uptime 24/7/365.

Finally, if you’re a peer-to-peer downloader, you’re likely to enjoy that VPN.asia (lifetime subscription - $41.65 after discount; originally $1,296) is BitTorrent friendly, offer heightened security for those users to download more securely.

On top of all the usual speed, performance, and security selling points for virtually every VPN provider, there are also many services chock full of cool extra features that you might not expect (or receive) from most services — but they’re pretty darn useful when you’ve got ‘em.

In fact, KeepSolid VPN Unlimited (lifetime subscription - $33.15 after discount; originally $199.99) comes with a veritable truckload of these options, including ping tests, special designations for favorite servers, a Wise protocol offering increased protection and a whitelist of trusted networks that lets you add home, business, and other safe WiFi connections more easily.

As for TigerVPN (3-year subscription - $59.49 after discount; originally $429), they know users demand access from a host of different venues, so their service can be reached through native apps crafted for all the major outlets, including Windows, Mac, Android, and iOS.