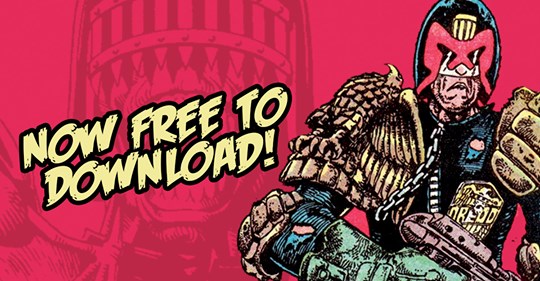 Devon Zuegel, the former editor in chief of The Stanford Review, outlines her technique for dealing with Twitter trolls. Usually, the maxim “don’t feed the trolls” is a good rule to follow, but on those rare occasions when you feel you must engage, here’s Zuegel advice: In the last few years, I’ve DMed at least […]

“Go home. Go home,” says marathoner and running vlogger Kofuzi, trying to shake off an unfamiliar farm dog who wants to join in on his daily run in Dyersville, Iowa. “Go, go on! I’m going to be on a busy road later, you can’t go. Come on.” He continues to argue with the dog, but […]