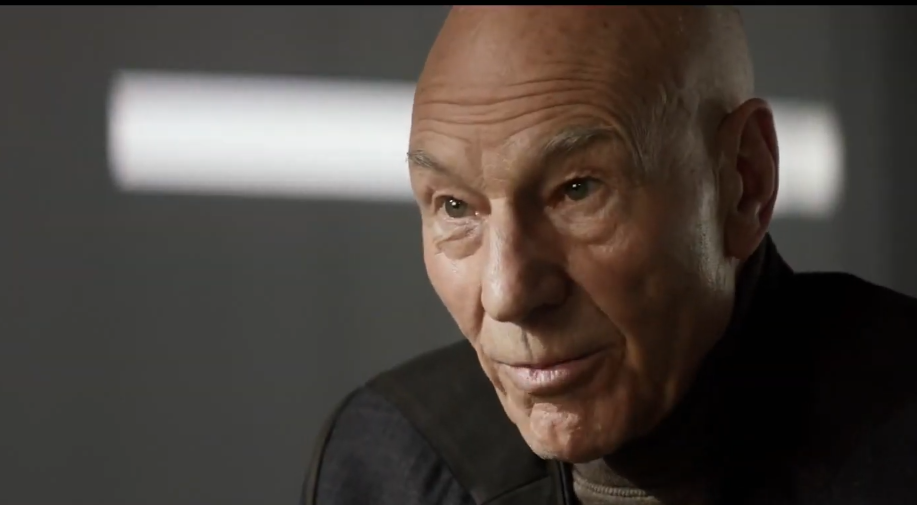 CBS All Access has announced that they are making the entire first season of Picard free to non-subscribers of the streaming service. You get it for free if you register and use the coupon code: GIFT.

There are nine episodes in the season so far and the season finale will air this Thursday.

Update: The coupon code unlocks all of CBS All Access, free for a month.

In this CNet piece, Gael Fashingbauer Cooper poses the question: should the “Live Long and Prosper” Vulcan greeting replace handshakes in the coronavirus era? Hell, yes! Let’s do this thing. I’ve also seen the suggestion that we do the Hindu “Namaste” greeting. I like the Vulcan salute much better. One of the things you may […]