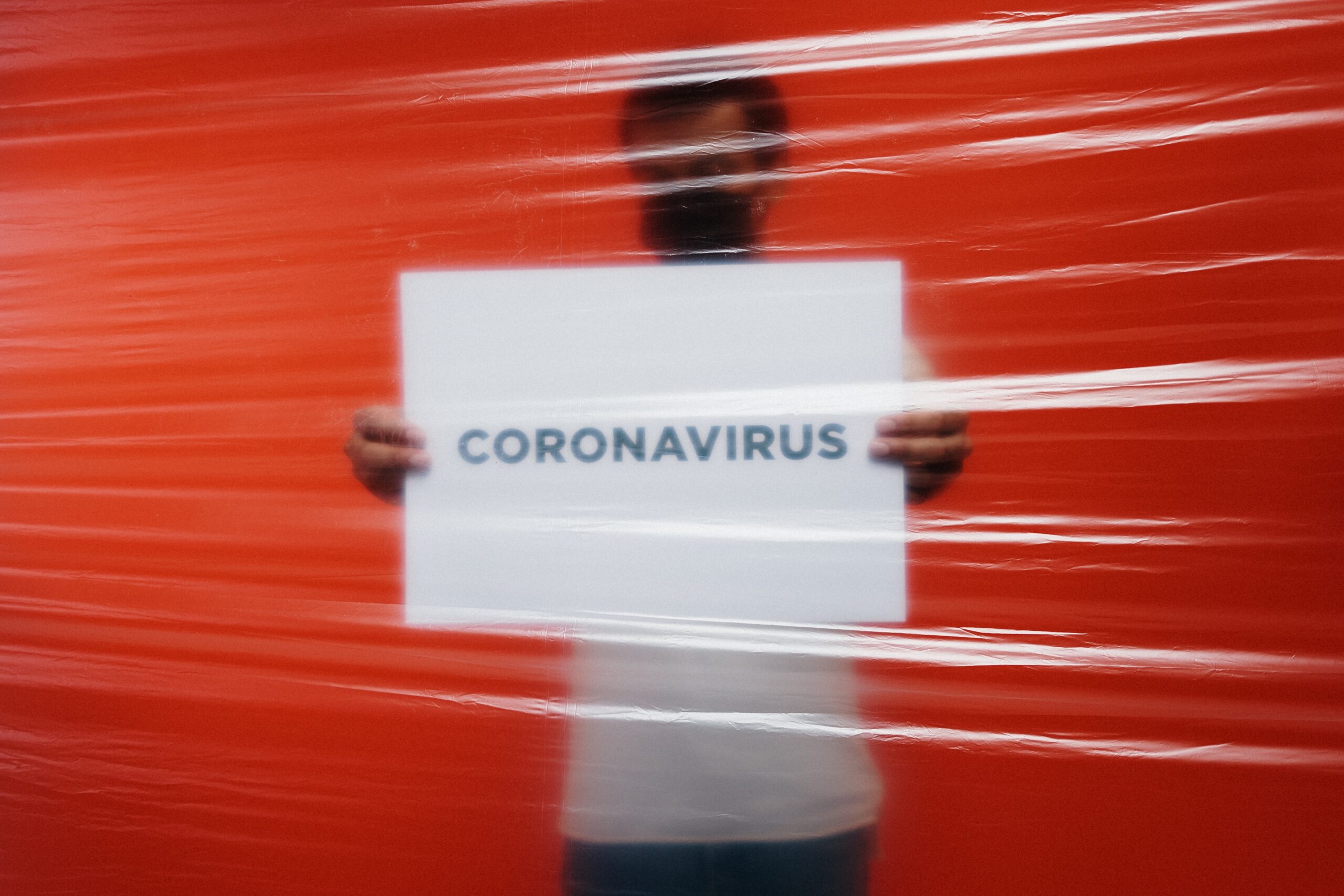 It's already been reported that Trump is getting antsy about all the social-distancing quarantines intended to flatten the curve of coronavirus deaths, and that he's eager to return things to business-as-normal. Who cares about a million deaths as long as the economy is moving, amirite?

I'm sure his decision has nothing to do with the fact that his own hotels are hurting from the shutdown. Again, what's a few million lives compared to the President's personal profits?

Unfortunately, Trump is not alone in his mass-murdering sentiment. Republicans have been parroting a new refrain this week, that, "The cure cannot be worse than the disease." But this implies that a few billionaires losing some money is objectively worse than a million dead. And that's just absurd.

Jonathan Ashbach took to The Federalist to complain about the ways that coronavirus impedes on that uniquely American value of "freedom."

It seems harsh to ask whether the nation might be better off letting a few hundred thousand people die. Probably for that reason, few have been willing to do so publicly thus far. Yet honestly facing reality is not callous, and refusing even to consider whether the present response constitutes an even greater evil than the one it intends to mitigate would be cowardly.

First, consider the massive sacrifice of life Americans are making in their social distancing campaign. True, nearly all are not literally dying, but they are giving up a good deal of what makes life worth living — work, classes, travel, hugs, time with friends, conferences, quiet nights out, and so forth. […] The abandonment of normalcy, therefore, is in many ways equivalent to shortening the lives of the entire nation.

More is at stake than lives and money: namely freedom. Even for those of us who are by no means libertarian, the increasingly draconian measures put in place across the nation, especially in California, to isolate people and prevent them from moving at will are raising serious questions about whether Americans are in a dress rehearsal for tyranny.

The American people must ultimately decide what they really want. Perhaps the overwhelming majority would happily endure indefinite isolation and sacrifices of freedom to prevent a fairly bad pandemic from getting somewhat worse. But I doubt it.

While he's not necessarily wrong about the ironic gap between what many Conservatives claim to believe, and the authoritarian instincts that overwhelm them at every opportunity, I'm not sure his ultimate conclusions track. He also ignores the cooperative efforts involved in flattening curve, scoffing at individuals who would choose to isolate themselves for the promise of a prolonged life, in favor of the "freedom" for others to ignore those valiant efforts and render them utterly moot by transmitting the virus anyway.

I'm not Constitutional scholar, but I don't recall the Founding Fathers ever saying "The right to transmit deadly diseases to other people against their will shall not be infringed."

Over in the National Review, Robert VerBruggen ran a "cost-benefit analysis" on the coronavirus quarantine. This involves trying to quantify the financial value of a human life:

Value of a statistical life. This is a number estimated by looking at how much people need to be paid to put their lives at risk. It’s a controversial and unsettled concept, both mathematically and ethically — Regulatory Review hosted a debate on it earlier this year — but the center of gravity of various U.S.-government estimates is around $9 million or so.

But are all lives equal?

Quality-adjusted life years. The above number assumes that all lives are equally valuable, a thought that some might intuitively endorse but that also doesn’t seem quite right. Obviously it’s a lot sadder when a toddler dies in a car accident than when an elderly person with terminal cancer does. So we might want to measure the benefits of stopping COVID in terms of “quality-adjusted life years,” especially because the disease seems to fall heavily on the elderly and hardly at all on children. A decent estimate here is probably $125,000-ish.

VerBruggen takes these calculations and applies them to nation's greater economy loss as a result of the coronavirus shutdown:

One is to assume we save a million lives and value everyone’s life equally. In this case we’ve preserved $9 trillion in value, more than 40 percent of a year’s GDP — before we try tallying all the health-care costs of an uncontrolled pandemic and the suffering we avert among nonfatal cases. Starting with these numbers I suspect it would be very, very difficult to make the costs add up to more than the benefits.

The other is to assume we save a million lives, but on average each person only had, say, a decade to live — which is roughly the additional life expectancy of an American male who makes it to 78. The average COVID fatality is significantly younger than that, so we’re probably lowballing here, though many also have other health issues. In this case we’re preserving only $1.25 trillion.

I understand the, um, urge, I guess, to take this Very Rational Logic approach to the crisis. But there's also the inherent (read: sociopathic) fallacy of assuming that economic gains are somehow a "rational" priority. It's like someone reading Watchmen and accepting Ozymandias's Alien Squid Genocide as an obviously and unquestioningly righteous action.

America may need to face some difficult decisions about how to manage itself economically in the wake of this health crisis. But the possibility of sacrificing human lives for the sake of some short-term gains should never even factor into that conversation.