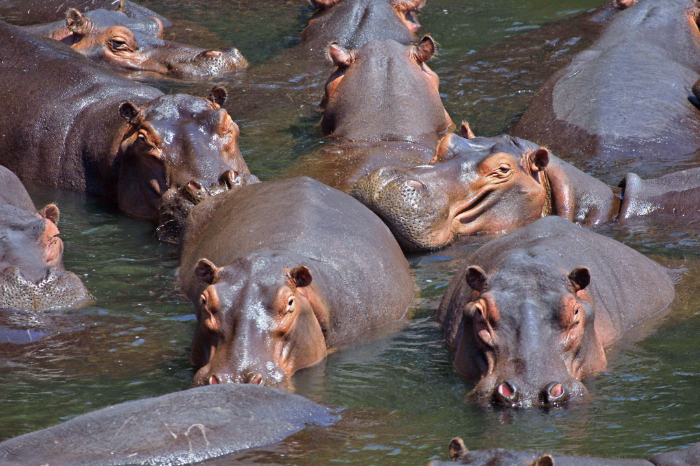 According to Gizmodo, it's not just hippos jazzing up local ecosystems where they don't belong. The study also looked at 72 other invasive species to see if their introduction to an ecosystem had been a boon or a blight. In 64% of the cases that the study examined, the introduced species showed the potential to fulfill the roles of long extinct animals in a given ecosystem that could have a effect on the ecosystem's overall health.