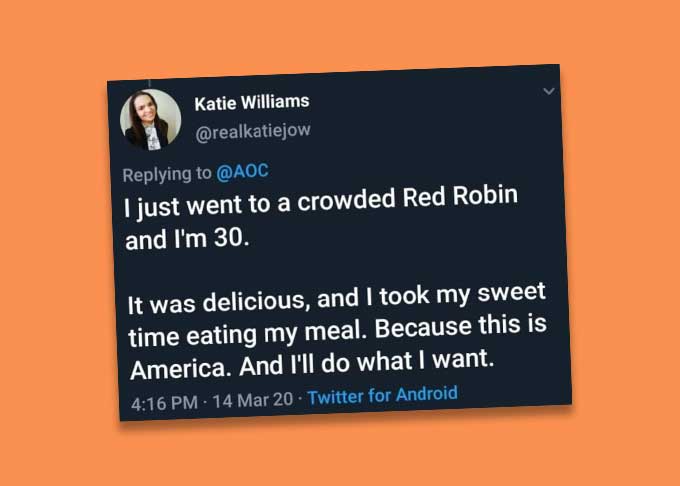 CNN spoke to psychologists to find out why some people refuse to practice physical distancing during an epidemic. They give 6 reasons: