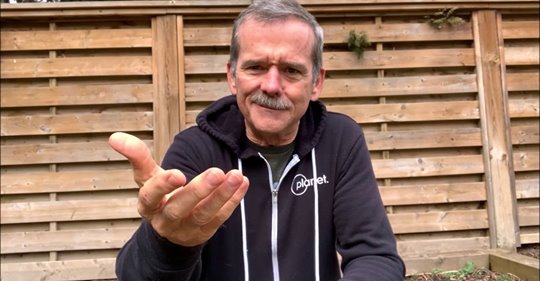 Rolling Stone is reporting that Adam Schlesinger, co-founder of Fountains of Wayne, and a prolific songwriter for film, television, and theater, has died of COVID-10. He was 52-years-old. Schlesinger had one of the most unique and busiest careers in pop. With Fountains of Wayne — a group that blended power-pop delight with indie and alt-rock […]