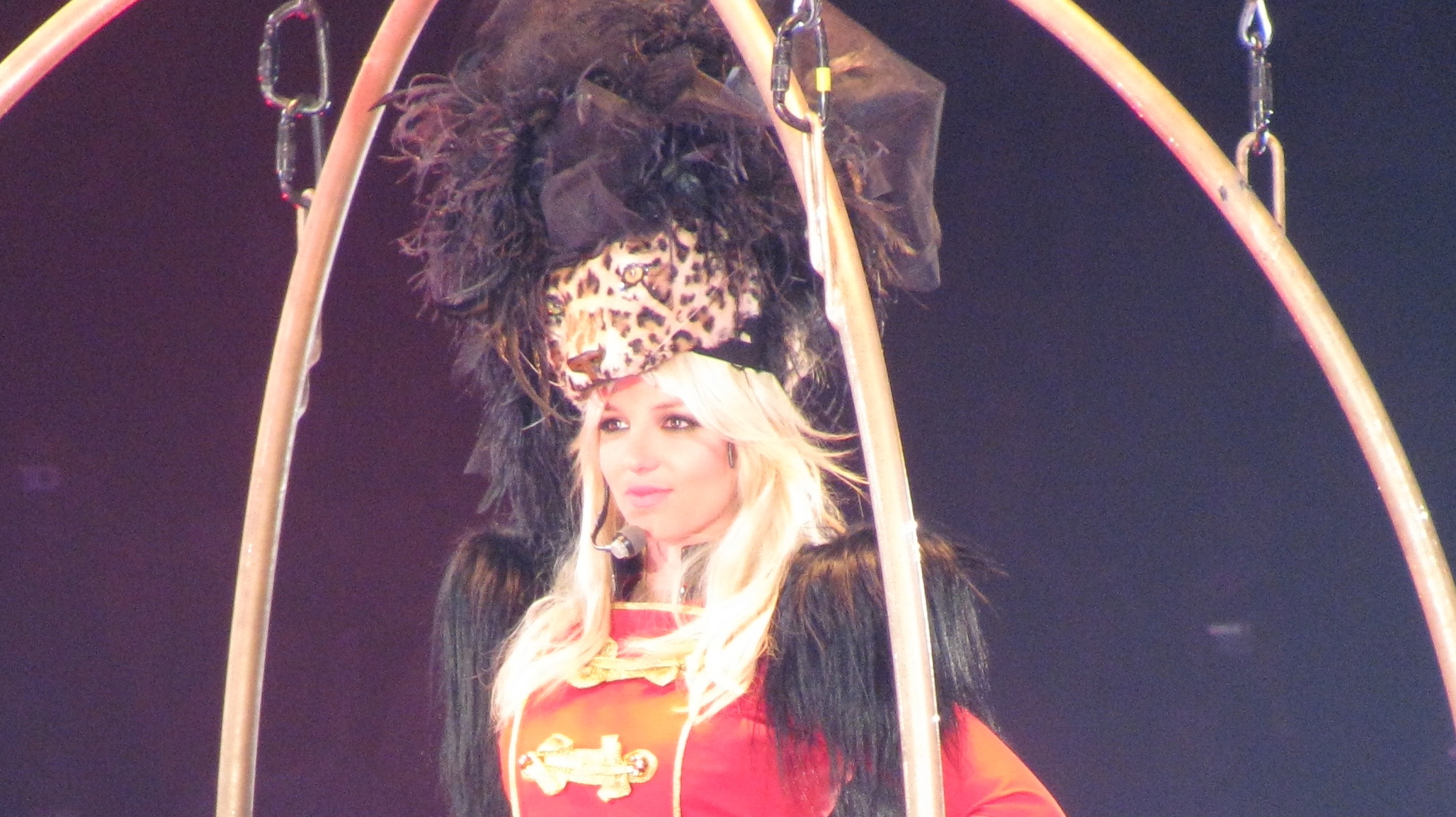 Oops the proletariat did it again.

Britney's bluntly communistic instagram post is not her own original material; rather, it's a quote and image she stole from writer/artist Mimi Zhu, creator of the write 2 heal newsletter. It's surprising to see a pop star of her calibre suddenly sharing red roses, but in hindsight, "Toxic" was very clearly about the ills of capitalism, and we just didn't realize it at the time.

On the 170th anniversary of the publication of Karl Marx’s and Friedrich Engels’ The Communist Manifesto, British graphic novelist Martin Rowson has produced an illustrated adaptation. Apart from a few pages of prose, the whole work is presented in the style of a graphic novel. The preface describes how the middle-aged Rowson became smitten by […]